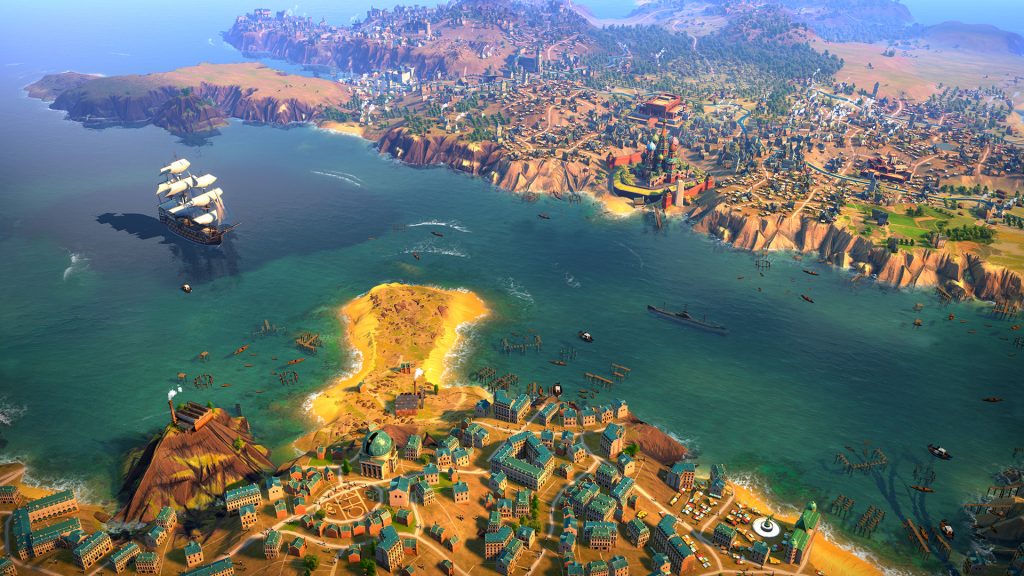 Anyone who’s played a Civilization-style game will tell you that the late game is often as important, if not more so, than the beginning or middle. Amplitude Studios’ Humankind is no different and in a new video, the development team talks about how it’s introducing new systems in the Industrial and Contemporary eras while disrupting older ones to provide new challenges.

Some of those new systems include railway connections and cargo planes which, on top of leveraging trade, can also be used to make armies more mobile. Various civilizations can also invest in different things depending on their specializations. Those good with Research can benefit from advanced technologies for strong gains in fame.

Industry-focused civilizations can invest in national projects like the space program, which are bigger than Cultural Wonders and have multiple stages (each providing fame and bonuses, like satellite launches providing more vision). As gunpowder is introduced, battles shift from melee to ranged weapons as cover and high ground become more important. Eventually, artillery, aircraft and tanks will also come in to shift the warfare meta even more.

Humankind is out on August 17th for PC and launches day one on Xbox Game Pass. For more details on its scope and scale, check out the last trailer here.