Set in the Hyper Light universe, the 3D rogue-lite action title is set in the Overgrowth and involves defeating the Abyss King. 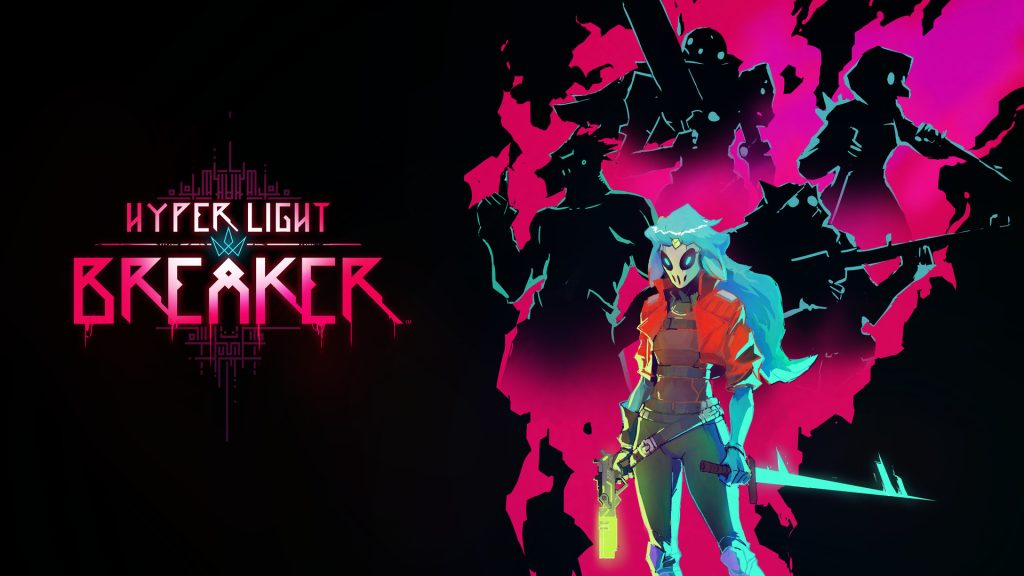 During the Hyper Light Drifter 6th anniversary celebration stream with Xplay, Heart Machine revealed its big world exclusive announcement: Hyper Light Breaker. It launches in Spring 2023 for PC via Steam Early Access and presents a new 3D rogue-lite title set in the Hyper Light universe. Check out the announcement trailer below complete with some pre-alpha gameplay below.

Published by Gearbox, Hyper Light Breaker takes place in a new land called the Overgrowth. As a member of The Breakers, you embark on a journey to overthrow the Abyss King. Along with exploring “massive, open biomes” and “deep labyrinths”, players will have access to tools like a hoverboard and glider. Dashing also returns and it seems one can “wall-dash” this time around.

Combat is in third-person and there are tough foes and large bosses to face. Fortunately, there’s a “wide” arsenal of weapons and items to discover along with a settlement to help throughout each run. Along with various characters that have their own stories, the settlement can also confer permanent upgrades.

Hyper Light Breaker is billed as an online co-op title but it can also be played solo. Stay tuned for more details in the coming months.