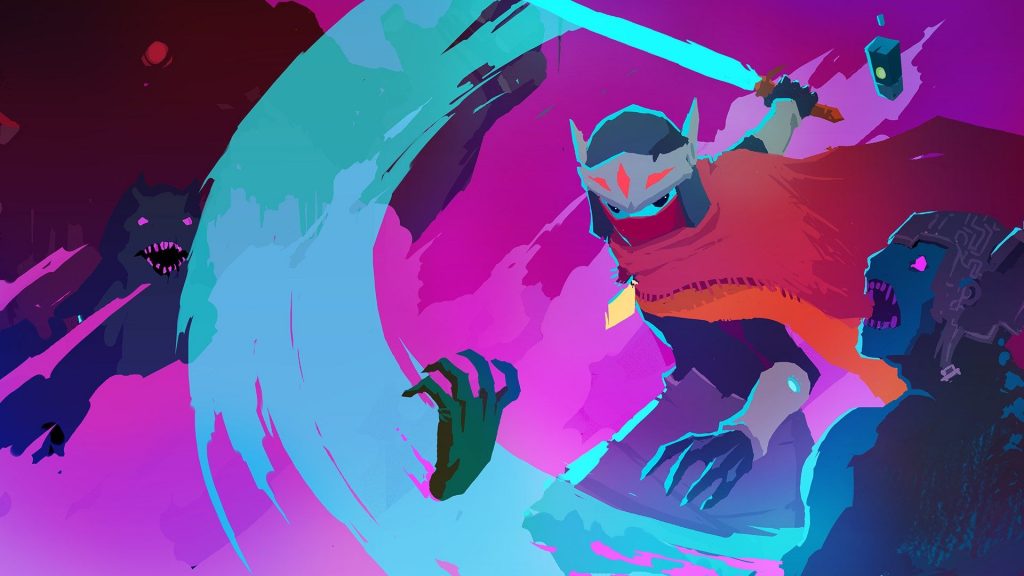 The sixth anniversary of Hyper Light Drifter is coming up and Heart Machine is celebrating in style. It’s joining G4’s Xplay for a one-hour long special episode with founder and creator Alx Preston who will discuss the game’s history and play through it. There will also be a “world exclusive announcement.”

The “Xplay Presents: Hyper Light Drifter Celebration + World Exclusive Announcement” stream will take place on March 31st at 10 AM PT/1 PM PT via Twitch and YouTube. Originally released for PC in 2016, Hyper Light Drifter is inspired by The Legend of Zelda, taking place in a mysterious world with the protagonist, The Drifter, suffering from a strange illness.

Exploring the different dungeons shines more light on the world’s history along with uncovering more details on The Drifter’s past. With challenging hack and slash combat, memorable bosses, and a slick art-style inspired by 8-bit and 16-bit titles, Hyper Light Drifter received a fair amount of critical acclaim at launch. It subsequently released later that year for PS4 and Xbox One, followed by a Nintendo Switch release in 2018 and an iOS release in 2019.

For more details, you can check out our review here. Heart Machine recently released Solar Ash, a 3D action-adventure platformer for PS4, PS5 and PC. You can read our review for it here.