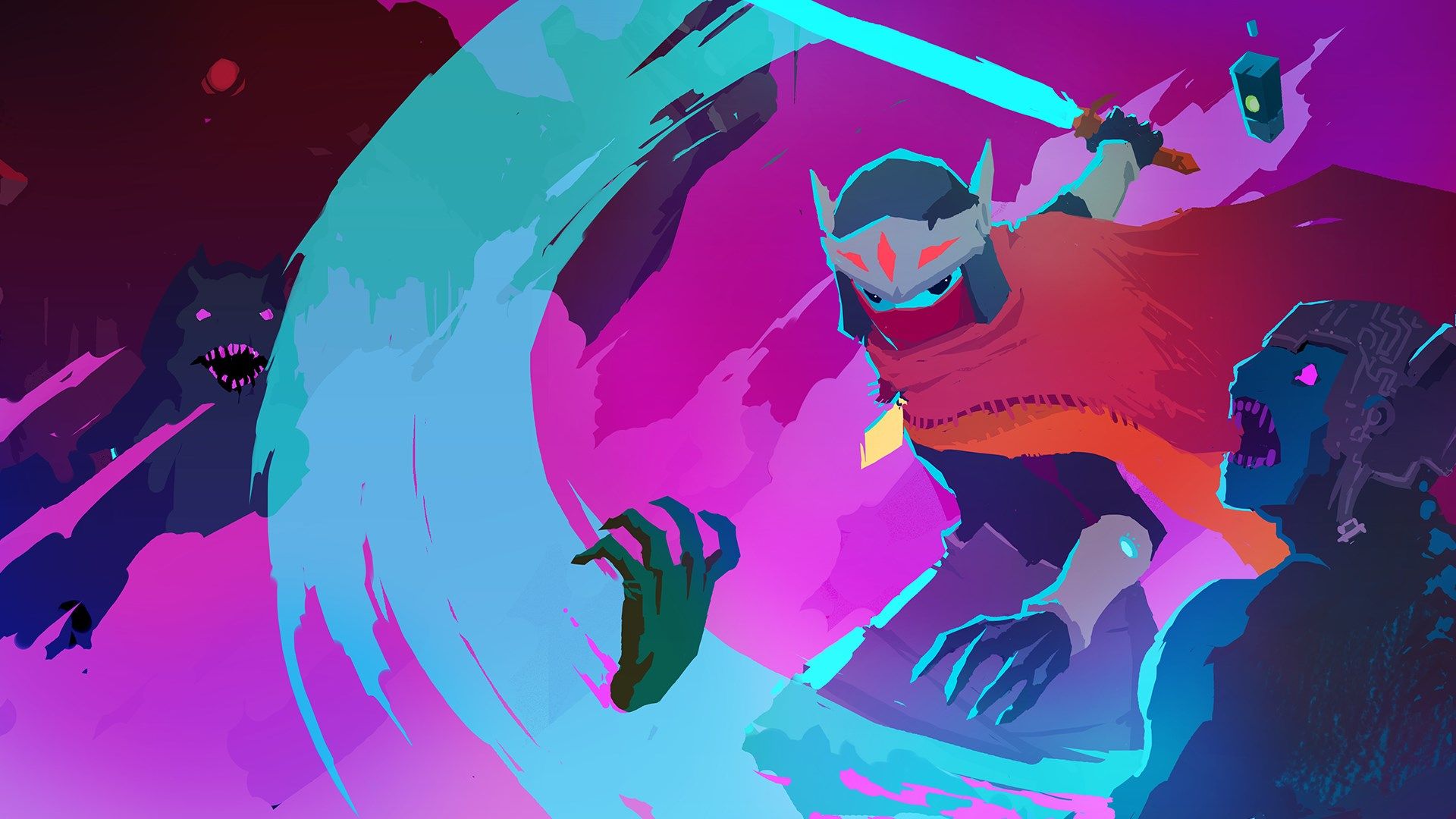 Heart Machine’s stellar sci-fi Zelda-like title Hyper Light Drifter makes its way to iOS today. The port is handled by Abylight Studios who also worked on the Nintendo Switch version. If you’ve forgotten how stellar the game and its retro sprite graphics look, check out the tweet below.

Hyper Light Drifter released in 2016 for PC and made its way to PS4 and Xbox One. A Nintendo Switch port with some exclusive content released last year. The story focuses on a mysterious stranger with a life-threatening disease. He uncovers an ancient civilization which could offer a cure but must go through various challenges in the process.

It’s worth checking out the title on iPad Pro thanks to its support for 120 frames per second (it’s 60 FPS on other devices). You can also avail of the additional weapons, enemies and areas that were previously exclusive to the Switch version. Heart Machine is currently working on a brand new game called Solar Ash Kingdom which will be releasing on the Epic Games Store for PC. Stay tuned for more news on that title in the coming months.