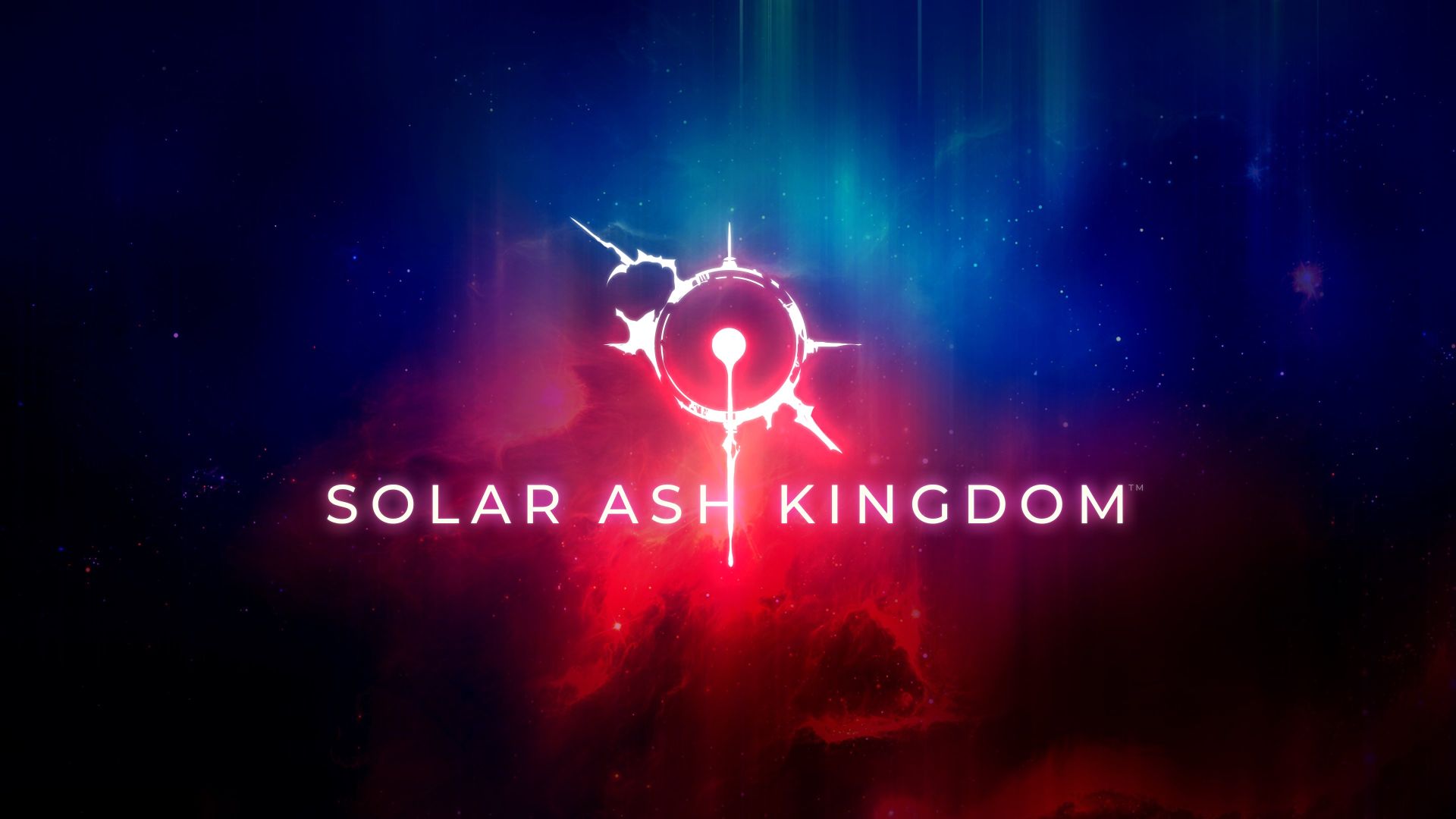 Remember Heart Machine, the studio behind the incredible Hyper Light Drifter? It’s coming back with something new and sumptuous called Solar Ash Kingdom. Currently slated to release for PC on the Epic Games Store, the trailer showcases a fully 3D world. Check it out below.

Published by Annapurna Interactive, we don’t know about other platforms or if the game will be a timed exclusive to the Epic Games Store. Regardless, Heart Machine’s Alex Preston confirmed to IGN that it would have “a whole new set of incredible tech and key innovations” to differentiate it from Hyper Light Drifter. “We strive to tell a beautiful story through our world, the atmosphere, our characters and even our gameplay—each aspect of our games are painstakingly considered—which requires a large investment of time,” said Preston. “Thanks for bearing with us and our relative silence; we’re so excited to start opening up about the game and the process behind it on our devlog and beyond.”

Preston said that the studio wants to “put out our best for our audience to see just how far we’ve come from our days of pixel art.” As it stands, Solar Ash Kingdom captures the same surreal look and ambience that defined Heart Machine’s first game.

As for Hyper Light Drifter, it’s currently available for PC, PS4 and Xbox One. It also recently released for Nintendo Switch in September 2018. Check out GamingBolt’s official review to learn more about why it’s such a great game.