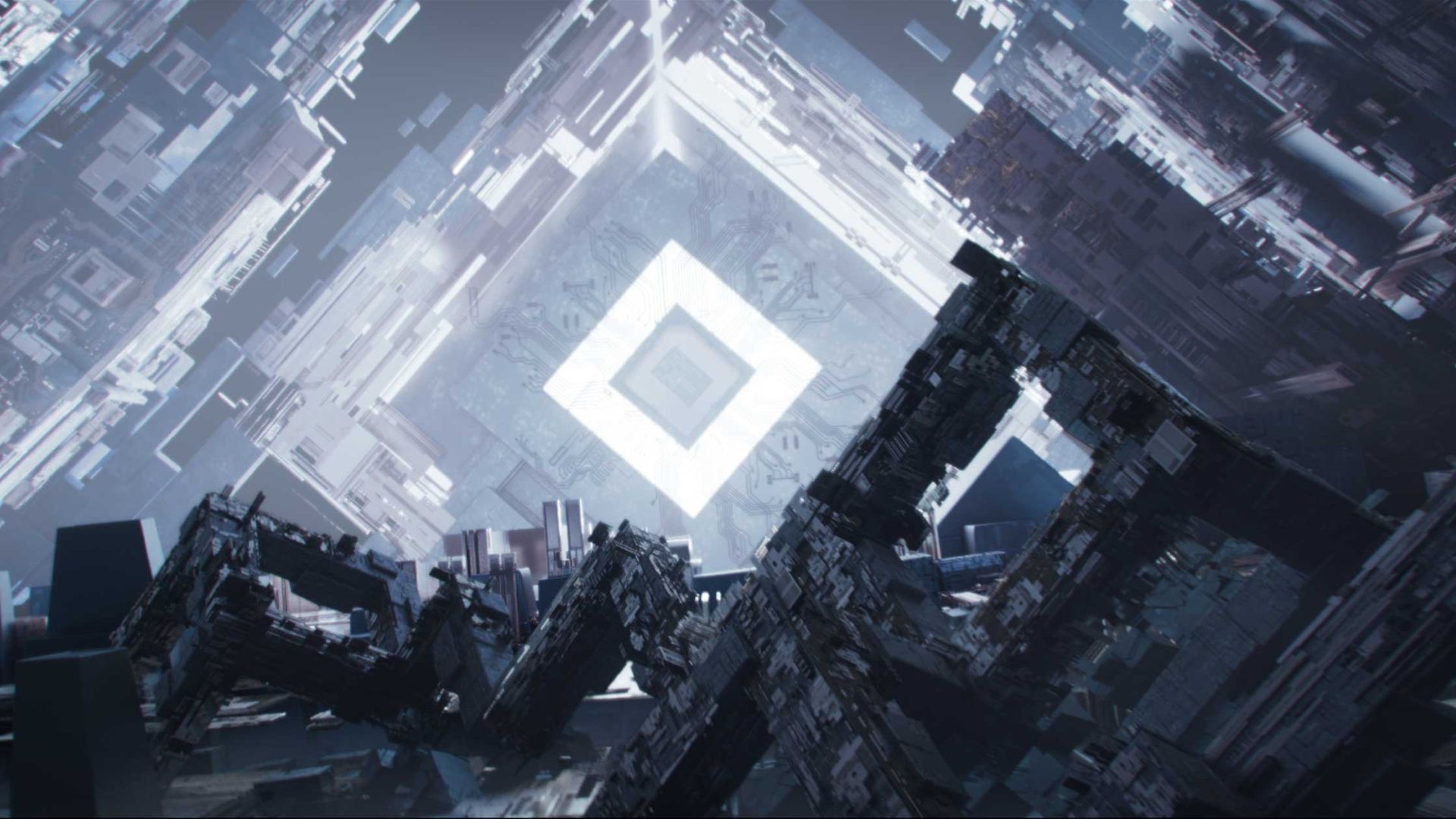 Battle royale titles may not be exploding in popularity like when Fortnite and PlayerUnknown’s Battlegrounds hit their peak. But they’re still plenty relevant, as evidenced by titles like Call of Duty: Warzone and Apex Legends. So why shouldn’t Ubisoft attempt to have its own battle royale property, that too with a somewhat stealthy release?

It seems there’s one in the works called Hyper Scape and it’s apparently out on July 12th (which is the same day as Ubisoft Forward). We could see news about the game much sooner though. Katja on Twitter, who’s a content creator for Rainbow Six Siege, tweeted that she was “so happy I got the opportunity to be one of the Hyper Scape founders!”

She further noted that it’s “all happening on July 2nd” which could either mean a proper trailer is coming or closed beta details will be revealed. It’s a toss-up but this pretty much confirms that Hyper Scape is real, especially since Katja links to the site for Prisma Dimensions (which was the game’s codename). Stay tuned for more details in the coming days.