I.G.I. Origins Confirmed for Xbox One, PS4 and PC

Play as an MI6 agent in 1980 and embark on a number of tactical missions. 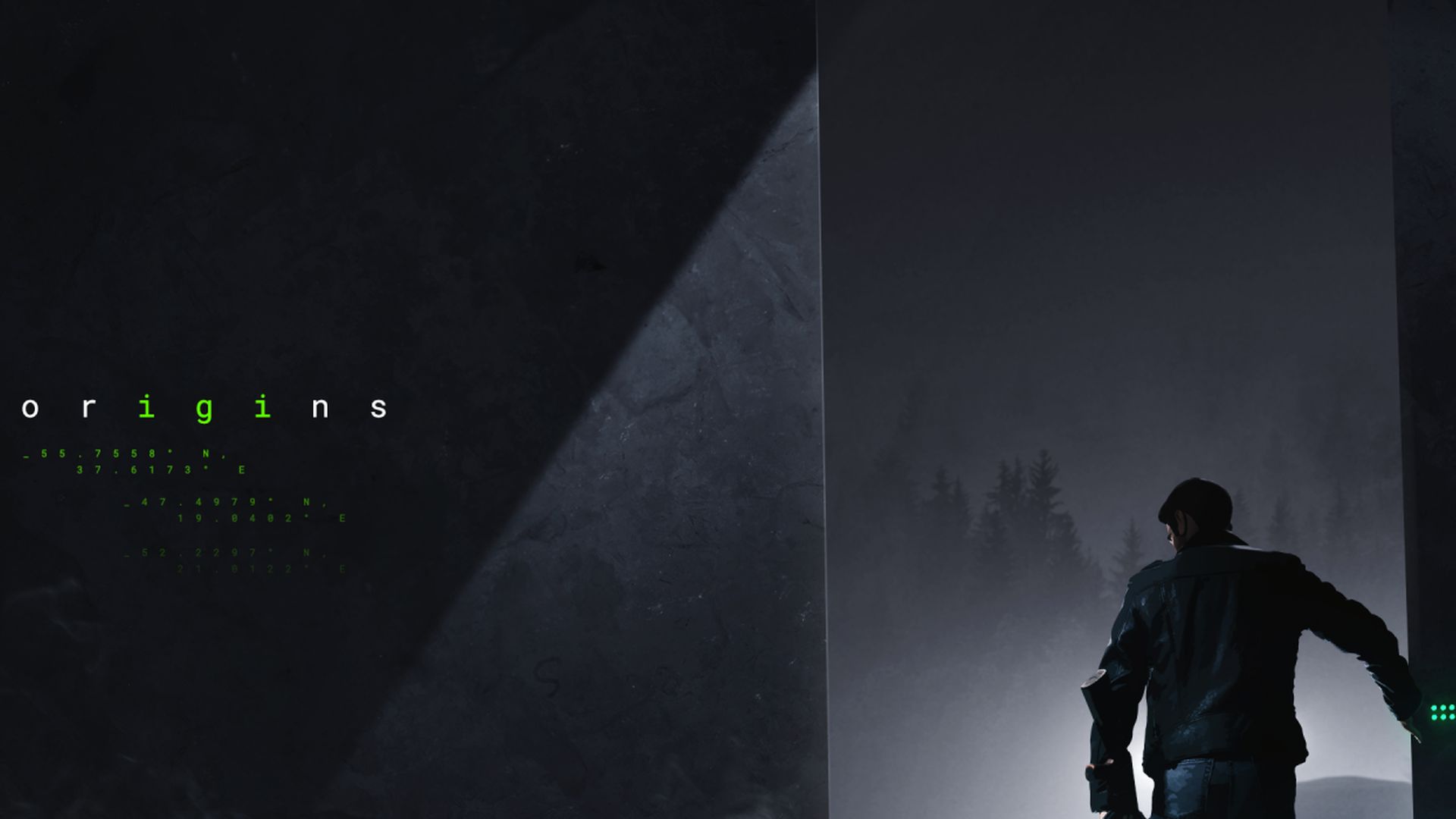 Toadman Interactive has confirmed the title of the next I.G.I. game. It’s now officially I.G.I. Origins and will be coming to PS4, Xbox One and PC via Steam in 2021. Antimatter Games, who worked on Rising Storm 2: Vietnam, is heading up development.

As a prequel to the original games, I.G.I. Origins takes place in 1980. The protagonist is an agent named “Regent” who takes on different missions for spymasters around the globe. You’ll be serving with the UK’s foreign intelligent service MI6 throughout the story. Eventually, how the Institute of Geotactical Intelligence aka I.G.I. started will be revealed, which brings us full-circle to “Origins” name.

The series’ penchant for first person shooting/stealth is still in place. You’ll use different gadgets and weapons to succeed and work to prevent “a new era of nuclear annihilation.” Will I.G.I. Origins also come to Xbox Scarlett and PlayStation 5 since its releasing so late for current gen consoles? We’ll have to wait and see so stay tuned for more details.