Iconoclasts Heading to Nintendo Switch on August 2nd in Japan

The action platformer will be hitting Japan next week, but a Western release is still unconfirmed. 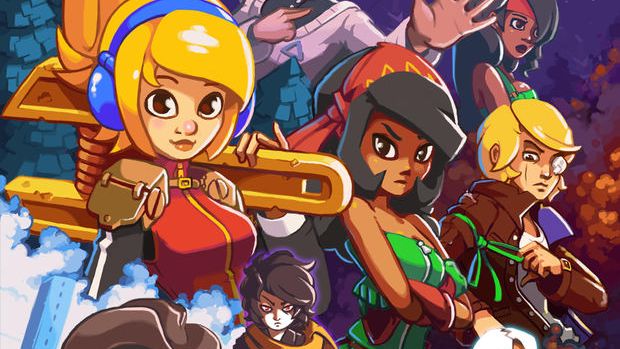 Joakim “Konjak” Sandberg’s latest action platformer Iconoclasts has been available for PC, PlayStation Vita and PlayStation 4 since January 2018. However, with the Nintendo Switch booming and indies receiving widespread attention, exactly when can we expect to see it on the hybrid platform?

According to publisher Dangen Entertainment, Iconoclasts will be out on August 2nd… for Japan, at least. Revealed by Famitsu, the game will hit the Nintendo eShop next week in the region. When will it arrive in the United States and Europe? Hopefully, more information will be provided on that front soon.

If you haven’t played it already, Iconoclasts is certainly worth a look. The story centres on Robin, a mechanic who helps people but operates without a license. When the Agents of One Concern decide to persecute her in the name of “Mother”, Robin has to escape and team up with some unlikely allies to survive.

Why is Ivory in short supply? What’s happening to the Moon? There’s a lot going on throughout the game’s numerous locations (which collectively house over 20 bosses to fight). Stay tuned for more details on the Switch version, which adds a Boss Rush mode and a new difficulty on top of the stellar base game.