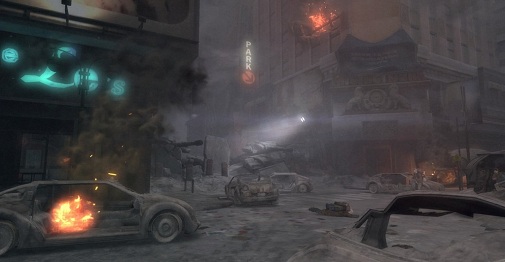 id has responded to the Doom 4 leak by ensuring fans that the full game will be much better and “awesome”.

Earlier we reported that there were a bunch of screenshots leaked from the game, and it looked like the game was in development hell, but Bethesda responded that the game is still being made.

According to design director Matthew Hooper, these leaked images aren’t the final representation and the full game will please fans.

“oh I see,” he said in response to a guy pointing out similarities with Rage.

” Those images have nothing to do with what you’re gonna see in Doom4. When we officially show things you’ll see awesome.

“When we officially show things, fans will be happy,”  he assured.