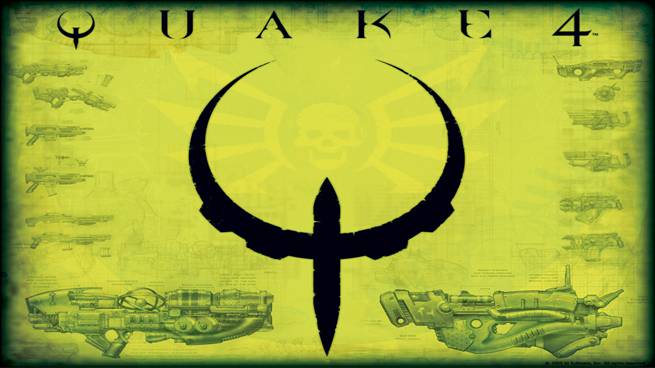 id Software and Bethesda have successfully resuscitated DOOM and Wolfenstein, two classic old school FPS franchises that were pioneering back in the day when id Software ruled the roost. And now, it seems as though the developer is trying to go for a three-peat: an id Software job listing, spotted on Gamnesia, seems to hint at a new Quake game in development.

“id Software is looking for a Senior Physics & Simulation Programmer to work as part of a development team on legendary id game properties like DOOM and QUAKE, developing physics and simulation technology for the game industry’s most advanced engine technology. This position requires engaging in a proactive, high energy development environment on our core technology team,” the listing reads- notable because it is the only listing that explicitly mentions Quake.

Considering just how well received Wolfenstein and DOOM were, I’d be down for an all new Quake too- after all, it seems like id Software know what they are doing, and it sounds like they are dedicated to reviving the old school shooter in an era of barely interactive corridors. I’d be down. Hopefully an announcement at E3.