IGN Summer of Gaming 2022 Starts in “Just a Few Weeks”

The fully digital event will feature "big reveals, deep dives and exclusive looks at upcoming games" along with behind-the-scenes interviews. 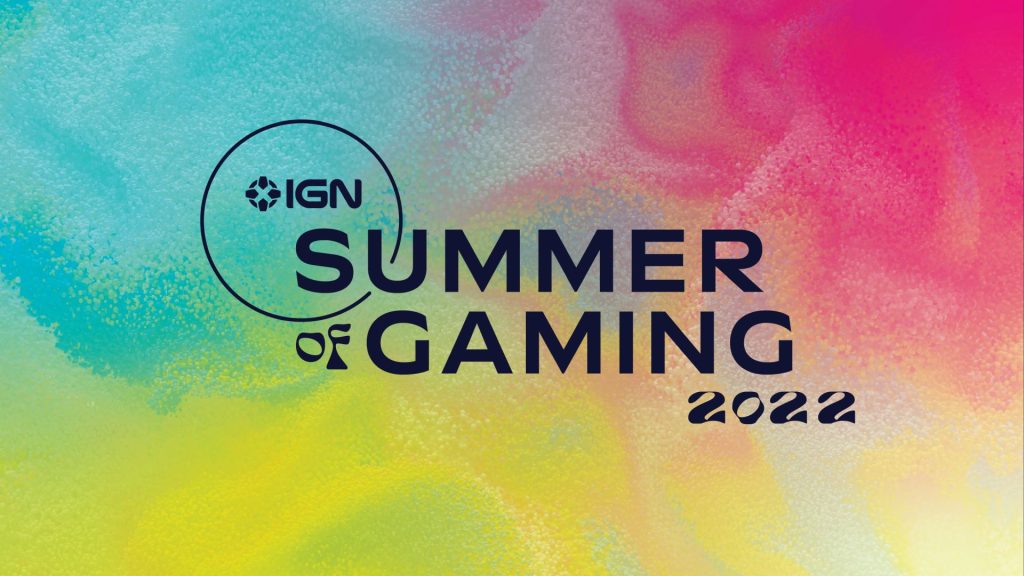 IGN announced back in March that its Summer of Gaming event would be returning. In a recent tweet, it confirmed the event would start in “just a few weeks” and provide some notable reveals, exclusive looks at upcoming titles, “deep dives” and behind-the-scenes interviews. The timing of the event should line up with the Summer Game Fest which kicks off with its own showcase on June 9th.

IGN’s Summer of Gaming began in 2020 as a digital-only event with multiple livestreams of reveals and updates for future titles. This was following E3’s cancellation when the COVID-19 pandemic first began. While last year’s show was incorporated into E3 last year, the cancellation of E3 2022 has allowed it to exist as its own thing once more.

Stay tuned for more details and information in the coming weeks. There’s also the Xbox and Bethesda Games Showcase to look forward to on June 12th though its final runtime has yet to be confirmed. Microsoft has yet to confirm any titles but Bethesda’s Todd Howard did promise showing for Starfield this Summer.