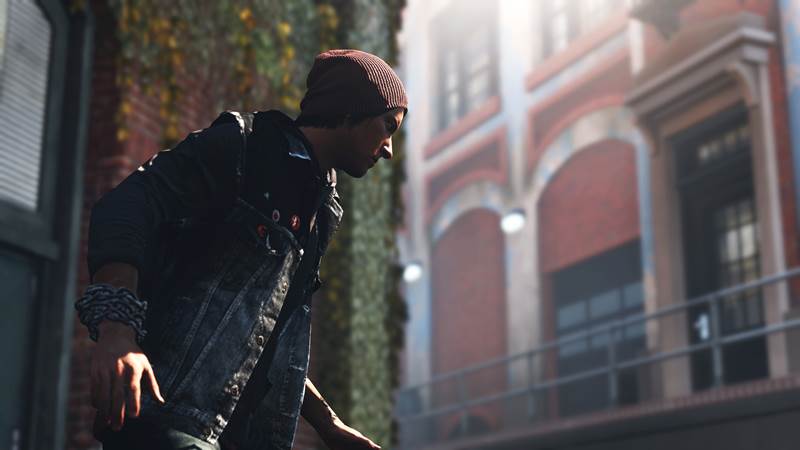 Is he worried that the developer might be type-cast into just making inFamous games? “That’s a good curse to be saddled with. inFamous is a really broad concept – an everyday person gets powers and decides if they want to use them for good or evil. That could be anybody of any age, any gender, any time, any country. It’s as wide open as superhero fiction.”

Second Son in particular “is Delsin’s story, it’s in a new city with new powers. His journey is the point. Cole’s story was those other games. In the future there could be other inFamous games about completely different characters.”

They could also take place in different eras and locations like Assassin’s Creed. “Yeah, that’s a great example. Those games have that feeling. Spiritually, like Bioshock to Bioshock Infinite, there’s not really a lot of overlap in those games but you can tell they’re the same,” said Fox.

Have you played inFamous: Second Son yet? Let us know your thoughts below.