Impossible Studios "busy adding their great ideas to the game", according to Epic. 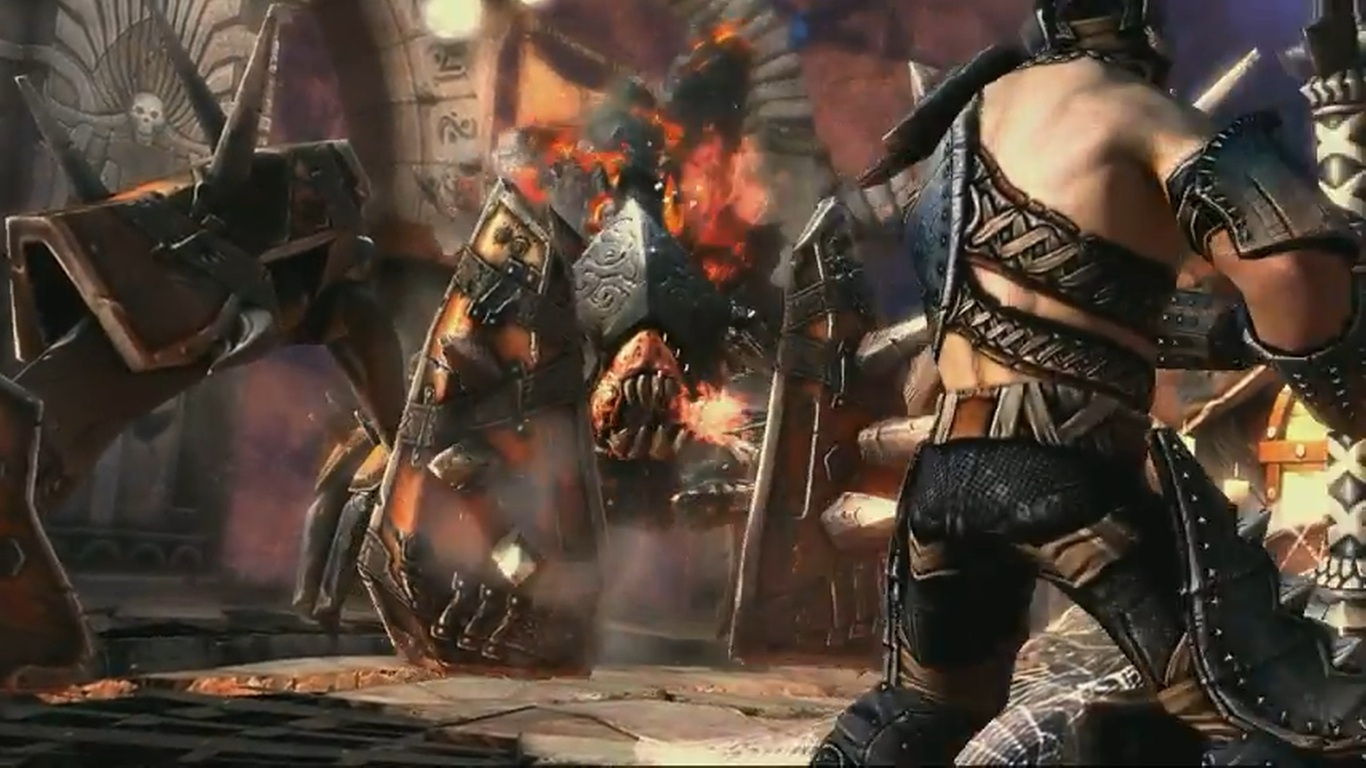 So when Apple announced the iPhone 5, and showcased some of its video games, many people were impressed. But where was Epic’s Infinity Blade: Dungeons, announced in March earlier this year? It turns out the game won’t be seeing release till 2013. The latest iteration of the popular hack and slash RPG franchise is being developed by Baltimore-based Impossible Studios.

So what’s the cause of the delay? Well, great ideas take time, according to spokesman Wes Phillip. In conversation with AllThingsD, he stated that, “Ever since the talented team at Impossible Studios got their hands on Infinity Blade: Dungeons, they’ve been busy adding their great ideas to the game. There was also the matter of getting the Impossible Studios team up and running with desks, chairs, staplers and computers. The logistics of a new studio and implementing all these great ideas required a little extra time, so Infinity Blade: Dungeons will hit iOS in 2013.”

Then again, if Apple fans are any indicator, they’ll wait for anything (zing!).