Insomniac Has Another Game Coming Before Spider-Man 2 – Rumor

A new Ratchet and Clank, or even Sunset Overdrive 2, could be announced today. 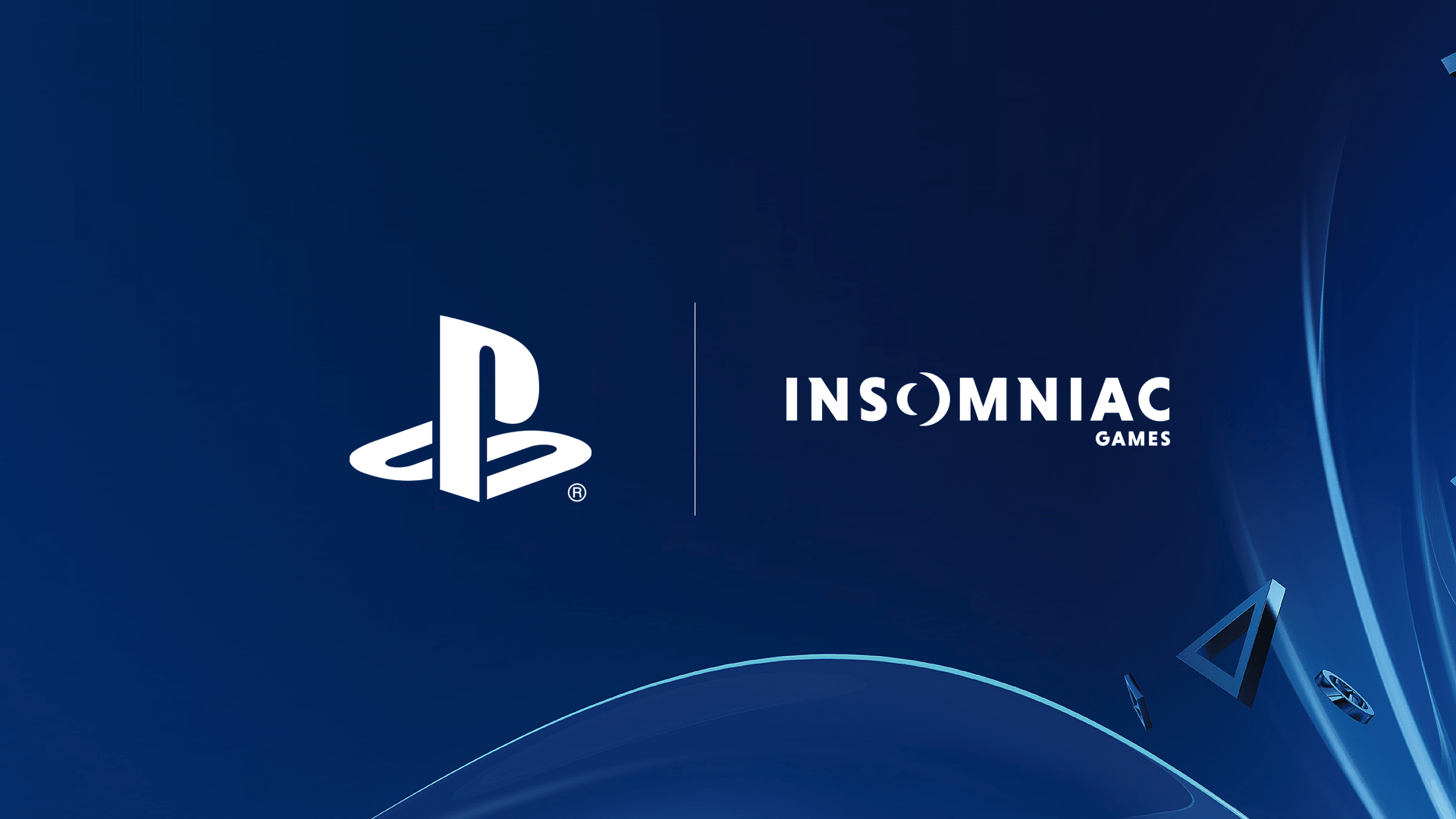 Insomniac Games has always been regarded as one of the better developers out there, especially following the massive success of Spider-Man on PS4. The open world title sold a whopping 13.7 million units worldwide as of August 2019. Ever since Sony acquired the developer, the question has always been: Spider-Man 2 when?

With the PS5 reveal event coming up, it seemed somewhat likely that a teaser for the sequel would be showcased. When asked about the same, according to Bloomberg’s Jason Schreier on Twitter, “Insomniac’s got another game coming first!” The tweet was deleted afterwards and that only makes us all the more convinced that it’s legitimate.

Disappointing as it may be for some people, this isn’t all that strange. Sony acknowledged that it owns the rights to “past Insomniac Games works”, including Sunset Overdrive. Insomniac has been known for its Ratchet and Clank franchise on PlayStation consoles throughout history so a new title certainly seems likely.

However, some will ask: What if Sunset Overdrive 2 is announced? When will Spider-Man 2, if it’s currently in the works, be revealed? Regardless, the PS5 reveal event is slated for 1 PM PDT today so stay tuned for more details. 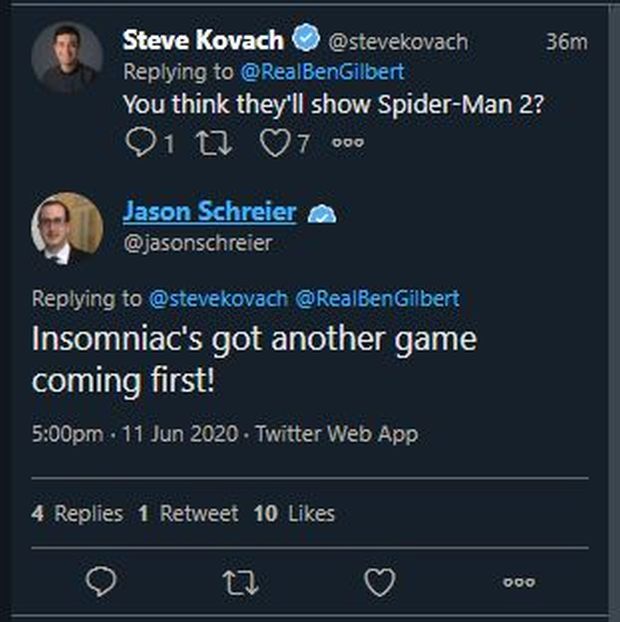