Make your own custom missions for a chance to receive the DLC for free.

Deep Silver has released some new details about Iron Front: D-Day’s American units. In the upcoming DLC for the World War II tactical shooter, you’ll be able to use bazookas and Thompson machine guns, commandeer Sherman tanks and even use the famous Higgins landing craft from the infamous Omaha Beach landing. The Western Front might be a different way of fighting the war, but if two invasions and several CIA-sponsored coups have taught us anything, it works.

Deep Silver has also announced a new contest for a chance to win the expansion pack. 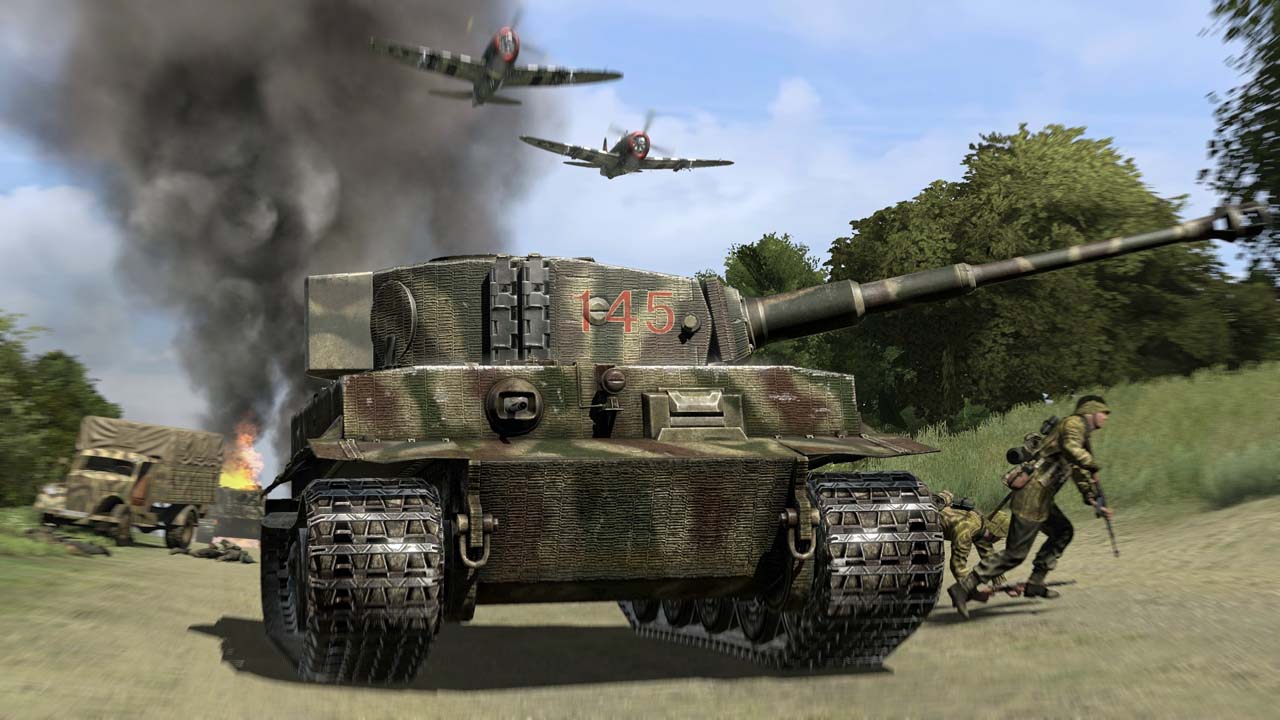 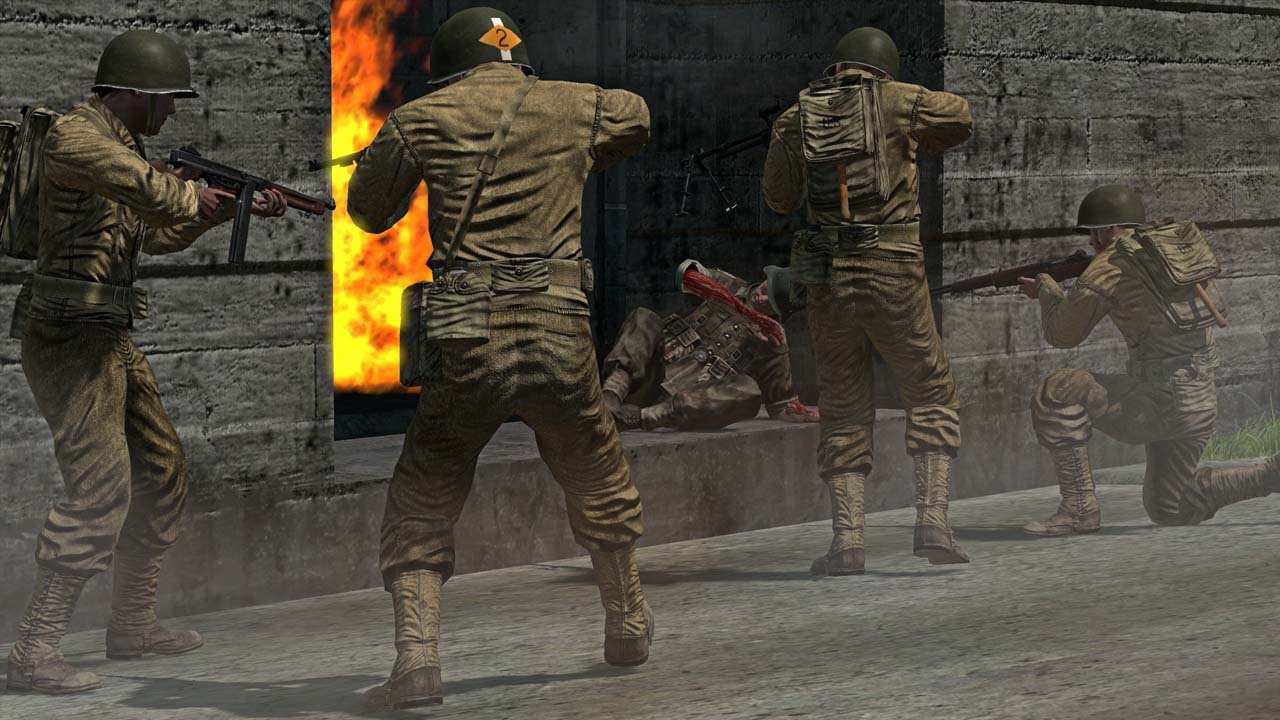 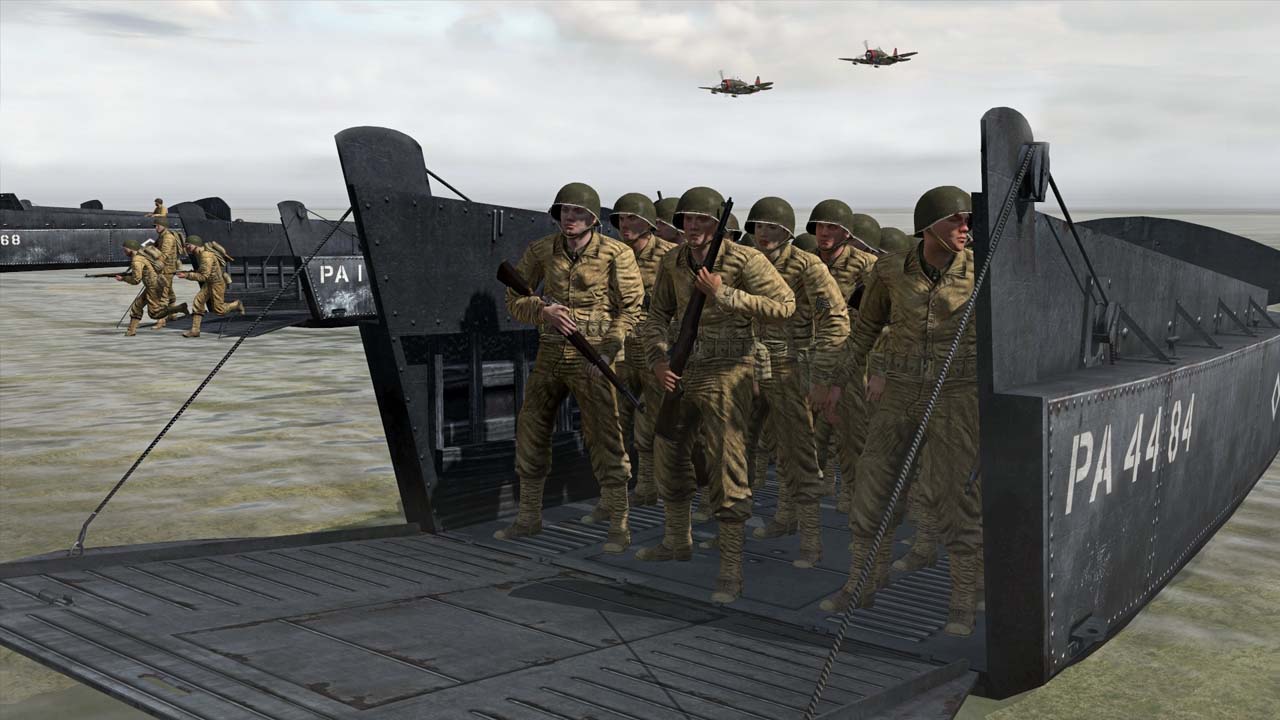 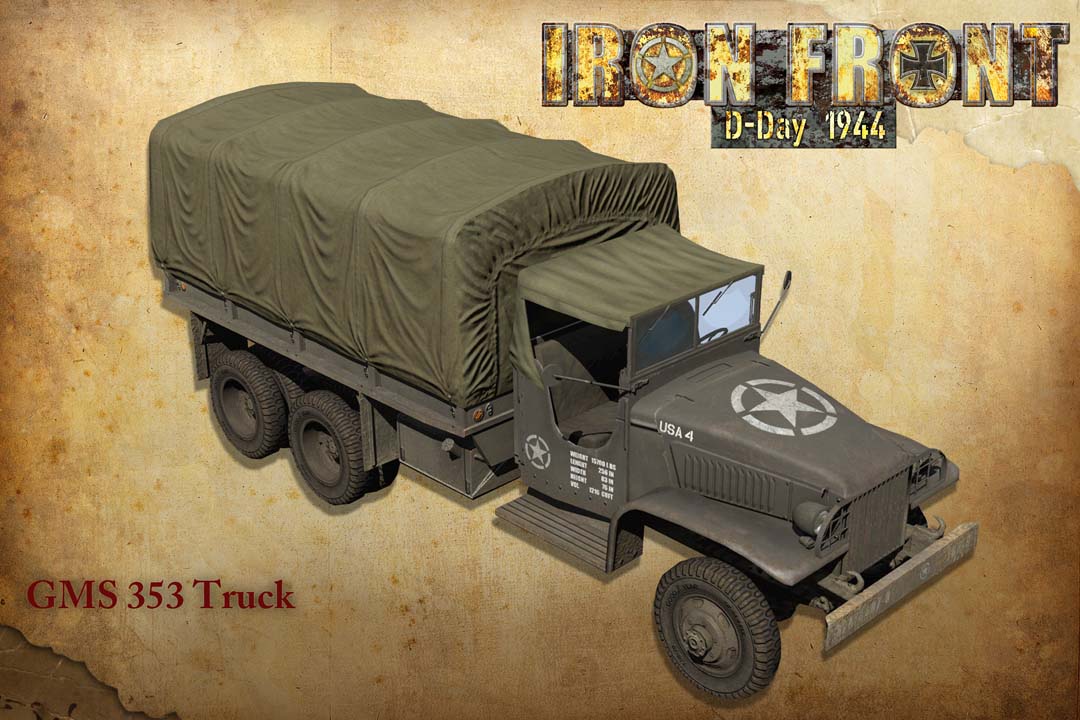 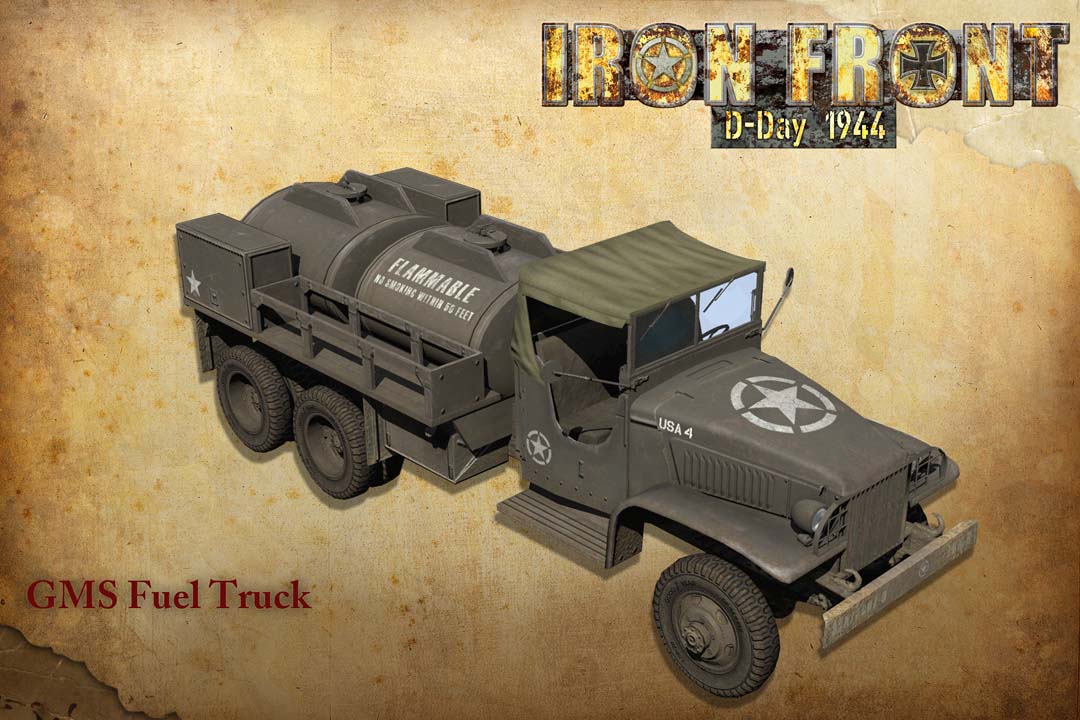 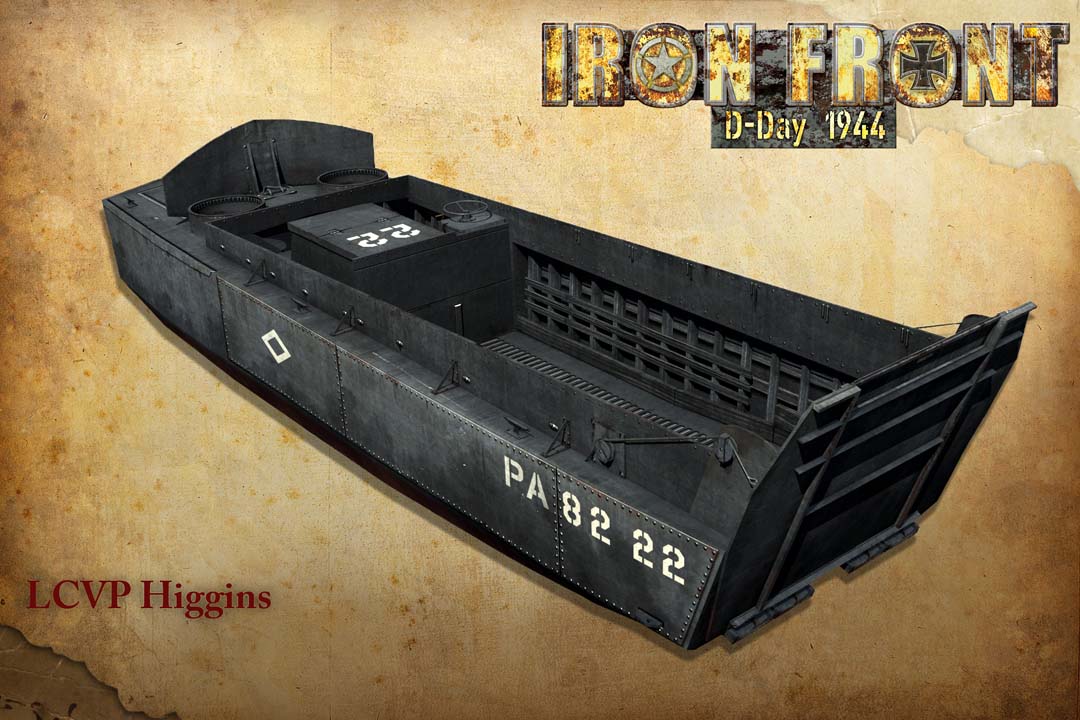 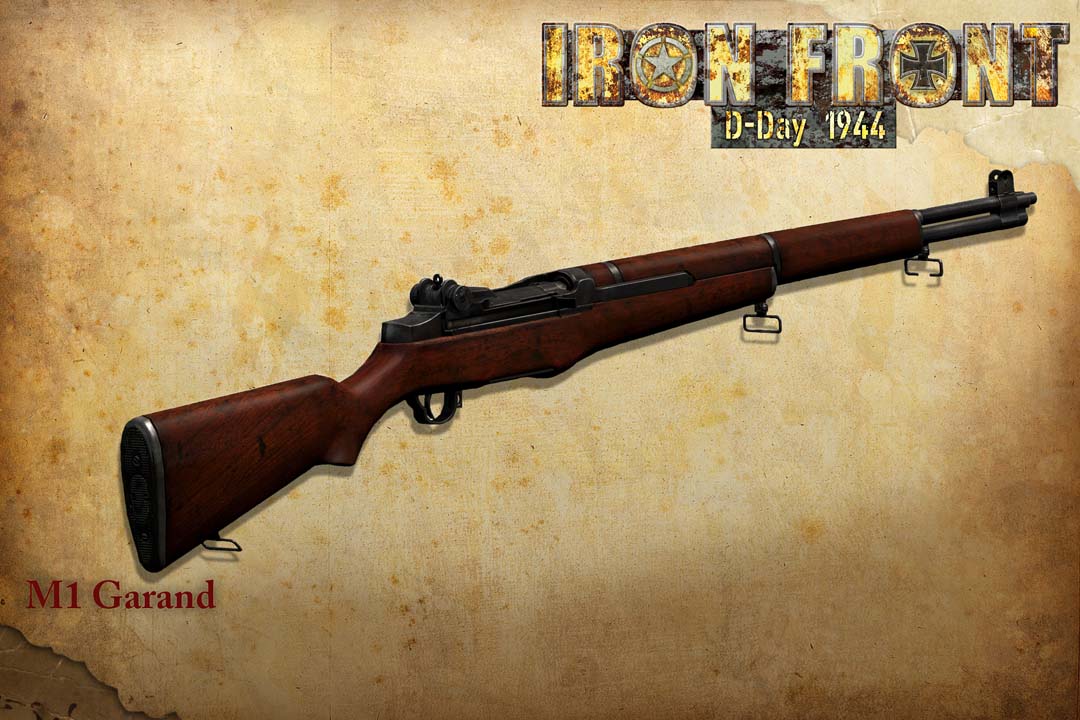 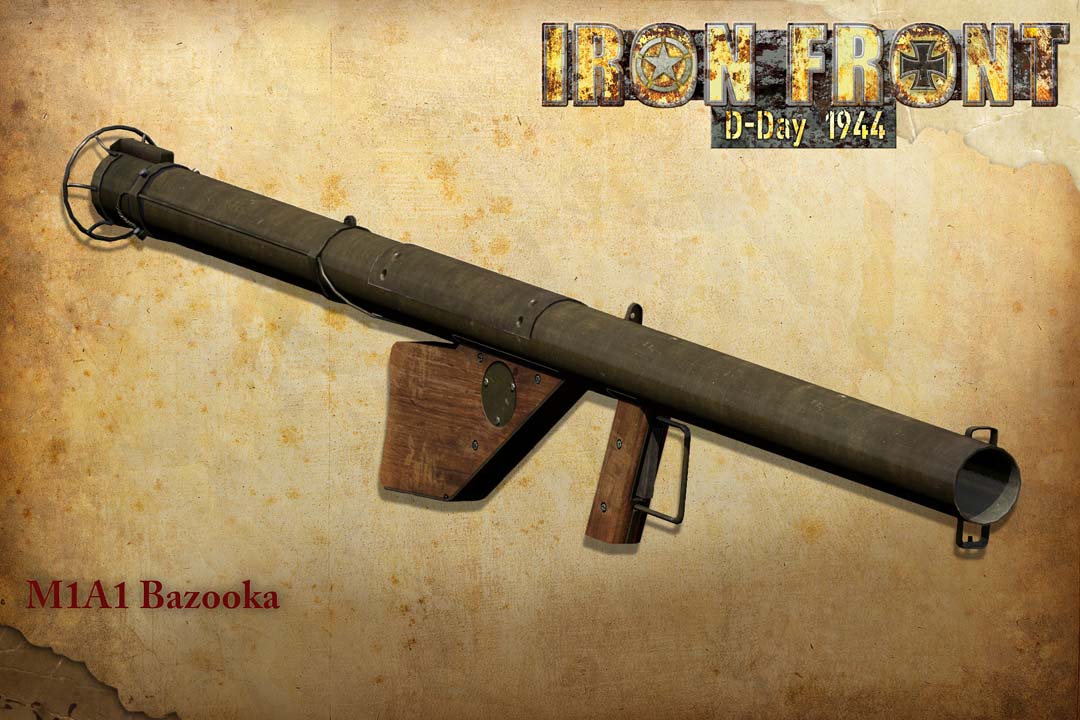 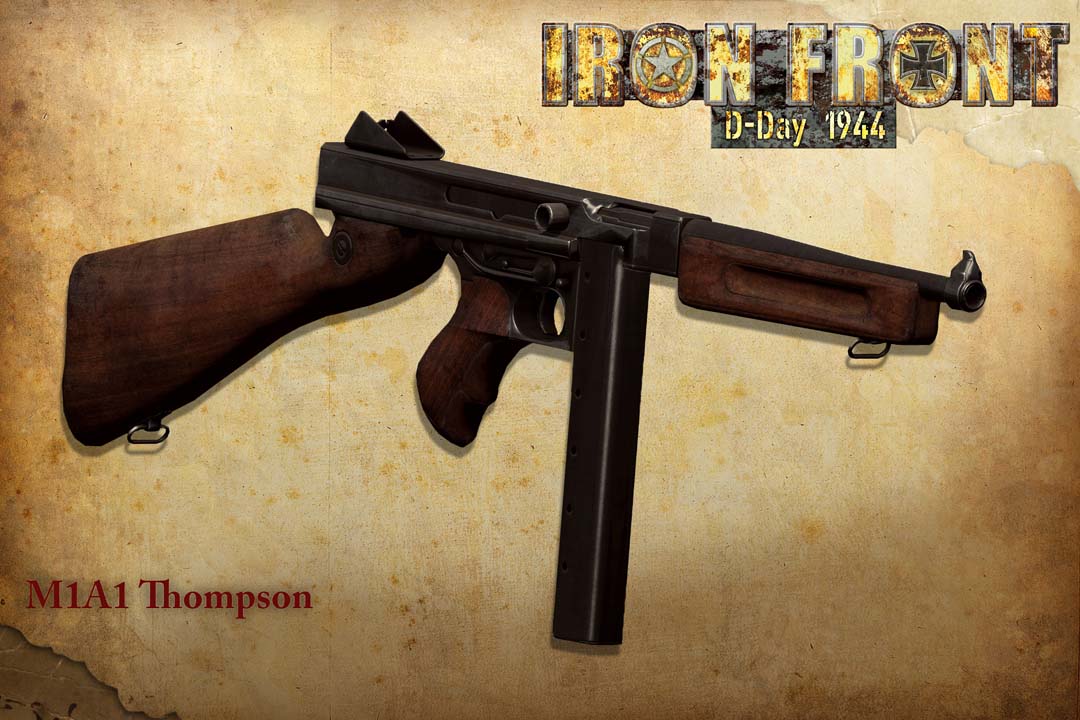 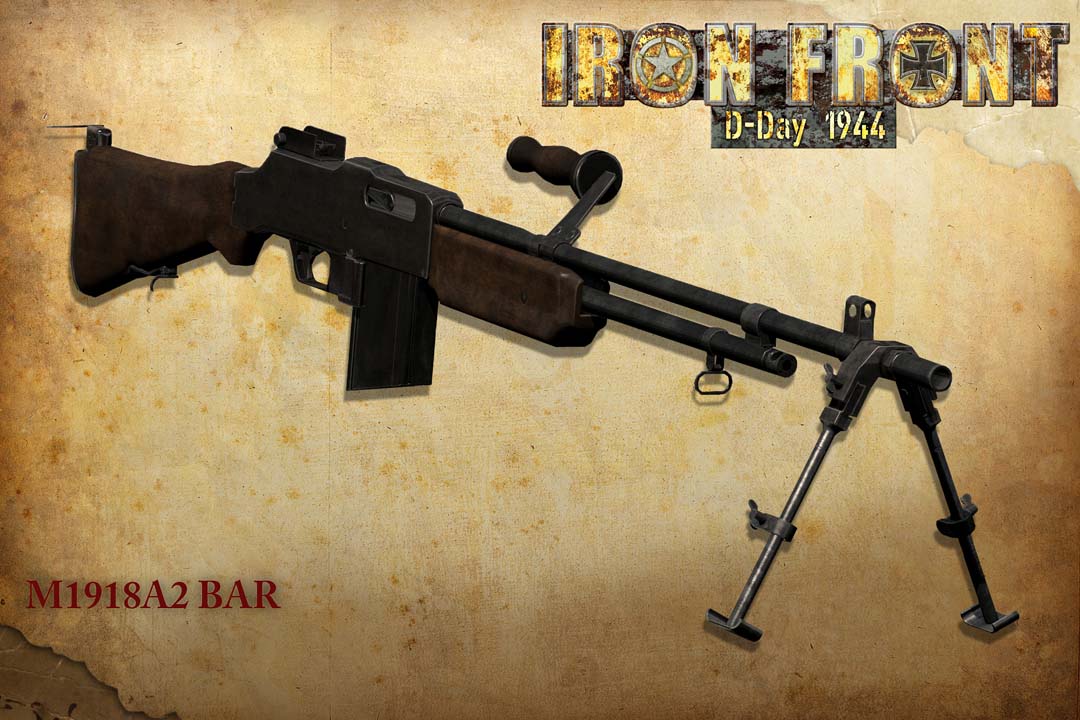 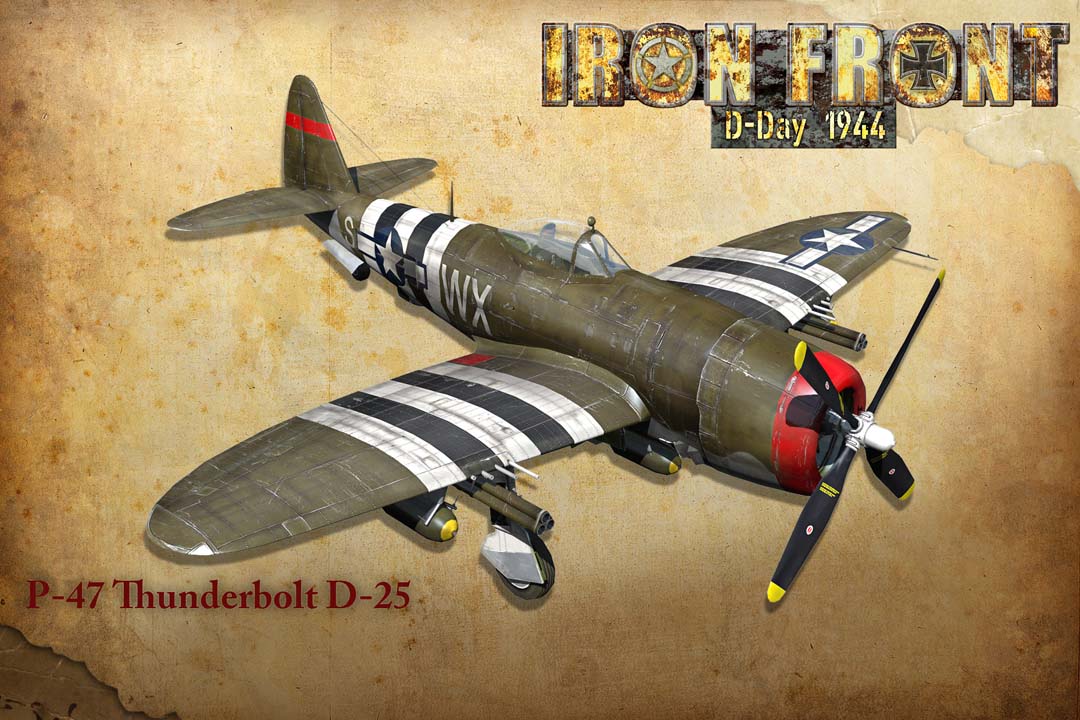 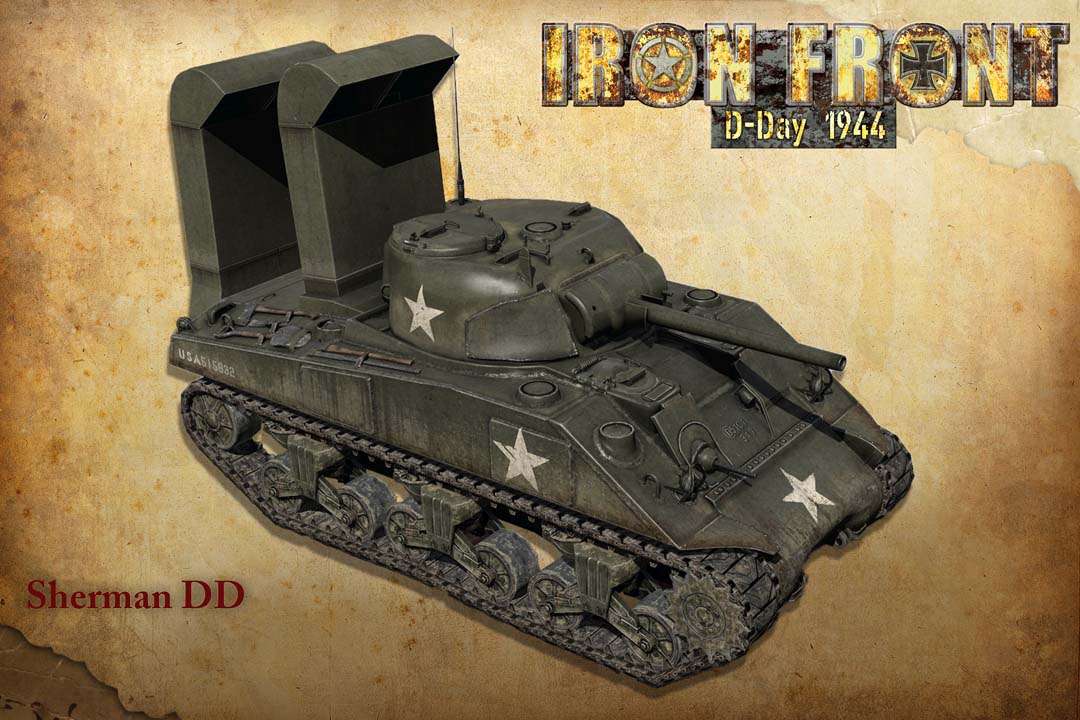 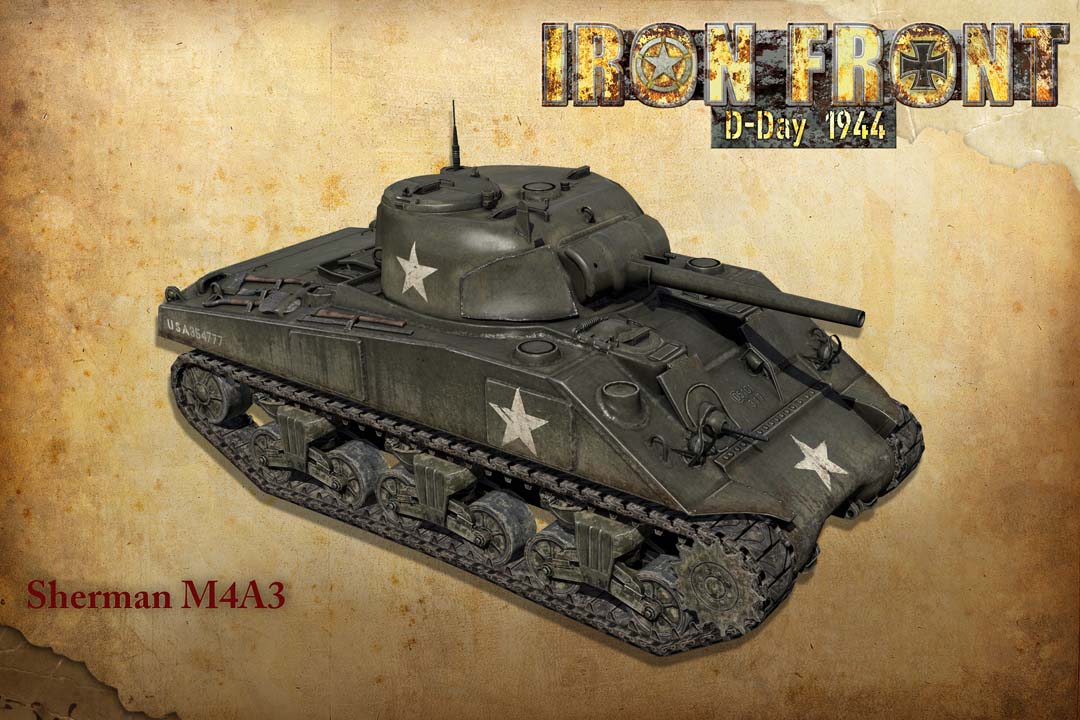 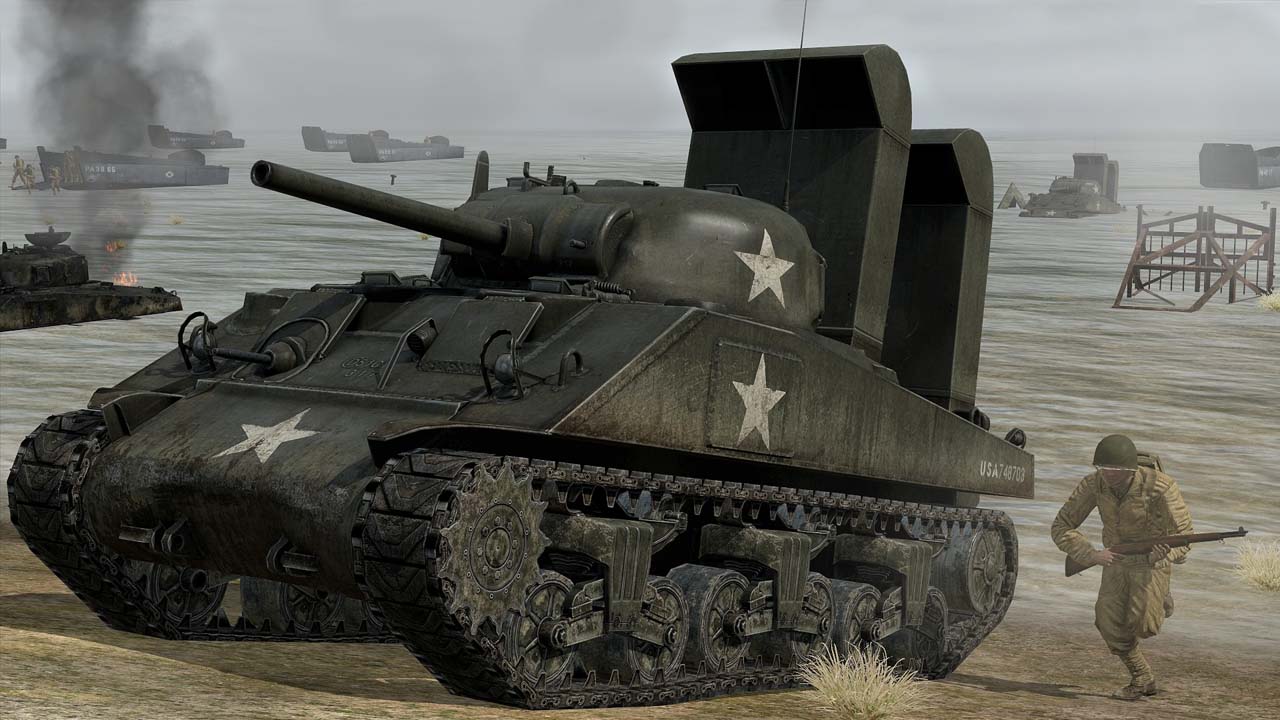 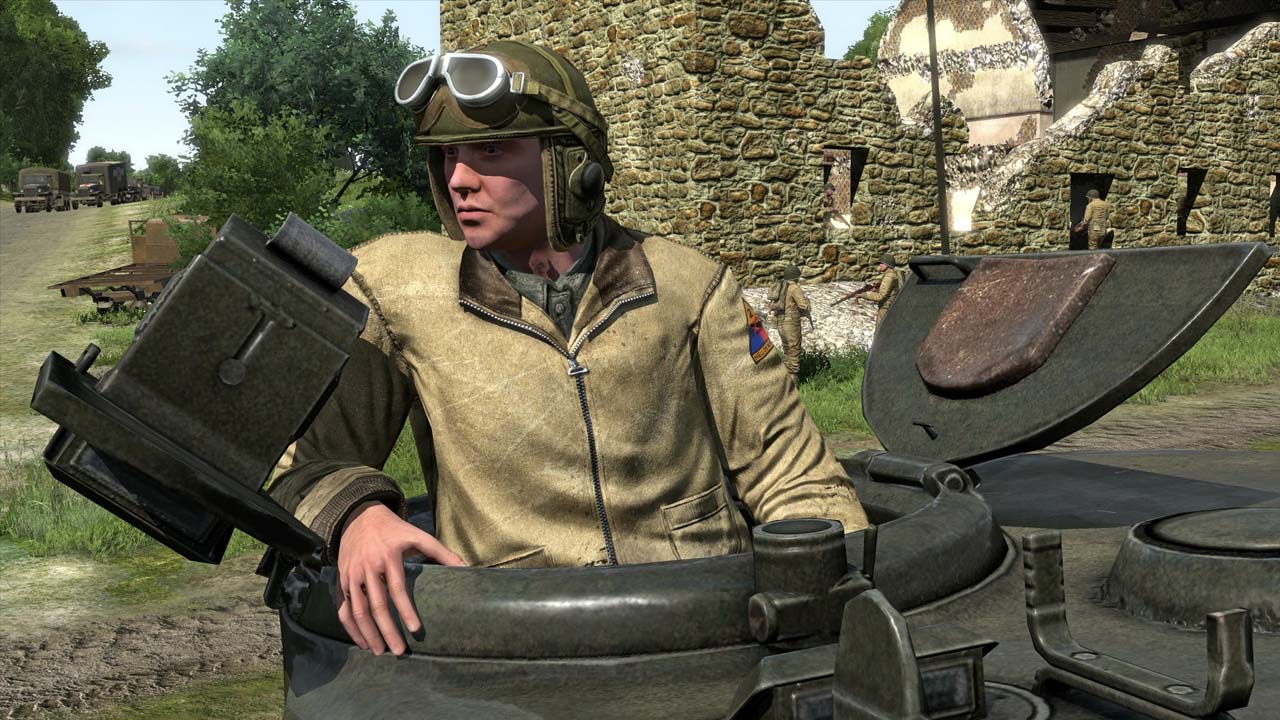