Iron Harvest Dev on Xbox One X’s 12GB RAM: ‘Never Such A Thing As Enough Memory, Ever’ 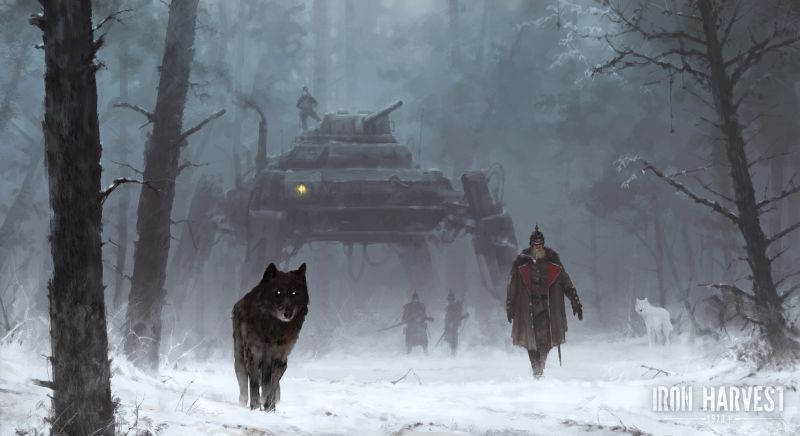 King Art Games’ Iron Harvest feels like a dream come true. It’s set in an alternate 1920s universe with steampunk aesthetics, huge mechs, destructible environments, cover-based shooting akin to Company of Heroes and much more. Given the number of real-time strategy games on consoles these days, we thought it would be interesting to hear what the studio thinks about the upcoming Xbox One X and how beneficial it would be.

GamingBolt spoke to King Arts’ Julian Strzoda about the console’s 12 GB GDDR5 RAM and the benefits it offers. When we commented on the console having a ton of memory, Strzoda noted that, “There’ll never be such a thing as enough memory. Ever. Of course it’s great to have more memory available.”

However, even as Microsoft hammers home the console’s status as the most powerful yet, the RAM won’t be the biggest difference-maker. “But in the end, the differences won’t be dramatic. For example: It’s not enough memory to double the size of all textures in the game or something like that. So, yes, there will be more stuff and stuff will be higher quality. But the differences won’t be huge.”

This seems to reinforce the idea of the Xbox One X being a mid-generation upgrade rather than a full-fledged step forward. But we’ll only know for ourselves when the console is out on November 7th for $499 so stay tuned till then.