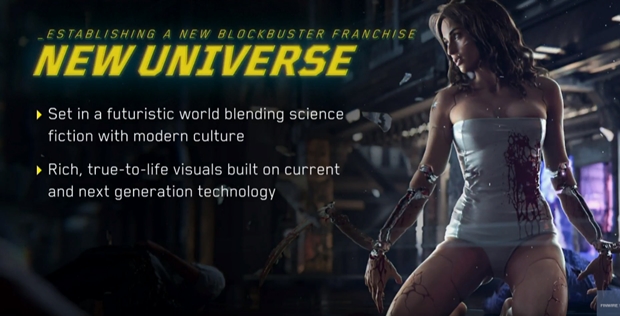 We’ve barely had any news on CD Projekt RED’s upcoming Cyberpunk 2077 ever since it was first announced years ago, but we’ve had a lot more of its in the last few weeks. What we’re reporting on today might be a big one though. CD Projekt Red’s Piotr Nielubowicz and Adam Kiciński recently spoke at the Pareto Securities Gaming Seminar 2018 event, and they spent quite a lot of time speaking about the upcoming RPG.

Of course, there’s also the possibility that the statement means nothing. However, it should be kept in mind that Cyberpunk 2077 probably isn’t going to be out for at least a couple more years yet, and by the time it launches, the PS4 and the Xbox One will be late into their life cycles, while their successors will probably also be right around the corner. It wouldn’t be completely illogical to assume that CD Projekt RED might want to release the game on next generation systems as well.

Given how tight-lipped the Polish developer has been regarding any information on the game, we wouldn’t expect an official announcement for this anytime soon.

Either way, stay tuned to GamingBolt and we’ll keep bringing you more updates as they come our way.