Is Grand Theft Auto 5 Coming To The PlayStation 4? 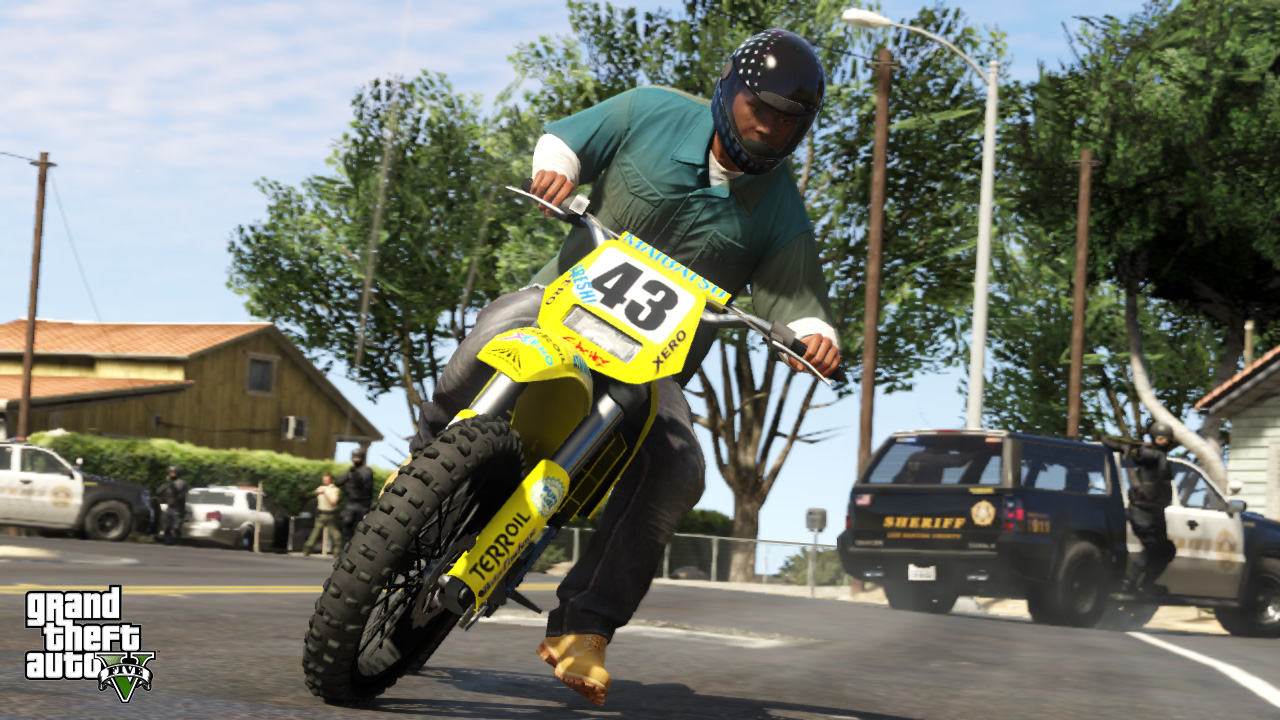 Several months ago, leaked photos began doing the rounds for a live-action commercial for Rockstar Games’ GTA 5. A crashed car and banner for the game could be made out clearly in the photos but alas, it was later revealed that the commercial was one for PlayStation, and not GTA V.

Now, as The Sixth Axis points out, the new Greatness Awaits commercial for the PlayStation 4 has begun to do the rounds, particularly a Behind the Scenes video which looks exactly like that of the so-called GTA V live action commercial. Except this time, the GTA V banner is gone and replaced by one for Jonathon Blow’s The Witness.

There are two conclusions to be drawn from this: Grand Theft Auto V was supposed to be announced for the PlayStation 4, but the announcement has been pushed back for a latter date (it IS very conspicuous that Rockstar would only release it for PS3 or Xbox 360 this year, after all, especially so close to the launch of both next gen consoles). Or was the banner simply an assumption on the part of the production crew, which got scrapped when official word came in?

Either way, this isn’t a coincidence by any stretch. We’ll know in the coming months as Sony begins to build hype for the PS4’s launch. Meanwhile, Grand Theft Auto V releases on September 17th worldwide.