Skyrim’s Xbox One X patch may be dropping soon. 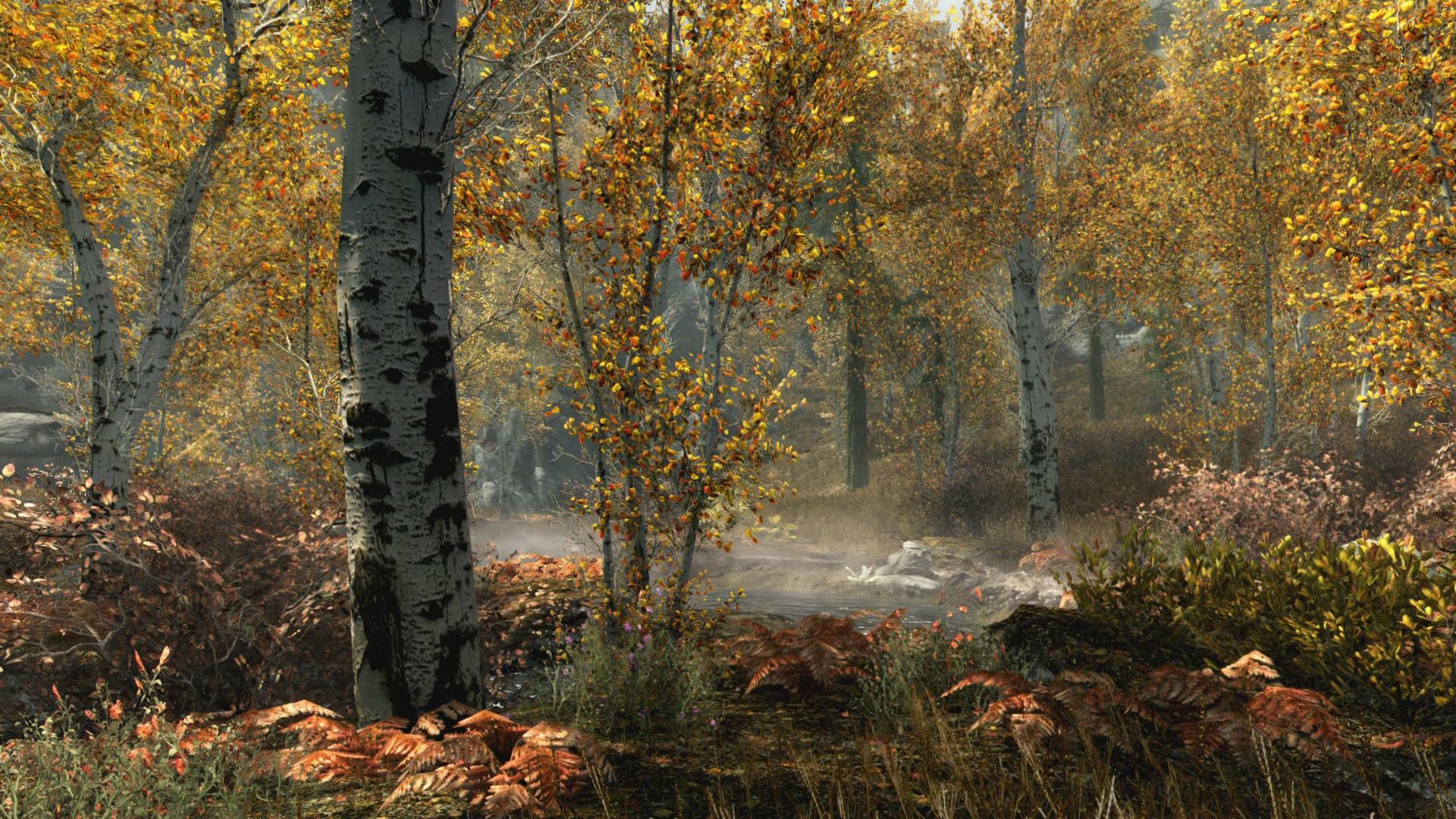 Just in case you were still playing Skyrim, and let’s be honest you weren’t done with it yet, news of an upcoming Xbox One X patch might have just been leaked by Microsoft. The master list of games enhanced for the 4K console was updated, changing The Elder Scrolls V: Skyrim Special Edition patch status from ‘In Development’ to ‘Coming Soon’.

While the change might suggest that the patch has been finalized and might just be awaiting Microsoft’s approval, neither Microsoft or Bethesda has said anything further, making this report more of a rumour at this stage.

Whenever the patch does drop, Dragonborn can finally expect to experience the ultimate 4K power of Xbox One X with a dynamic resolution, improved stability, 4K textures and more. Bethesda is far from done with Microsoft’s new console, committing to most of their recent catalog getting some love on the new Xbox.