Time for some speculation.

It’s not a big secret that most developers tend to hide major plot-lines in the form of hints in pre-release trailers and gameplay footage and Naughty Dog are no different. They have consistently hidden the story in the trailers of previous games they have worked on such as The Last of Us. In fact, last year Creative Director Neil Druckmann admitted that they purposefully show certain scenes in pre-release footage in such a way that they can deceive the player.

And it seems the trend is continuing with Uncharted 4: A Thief’s End. If you have seen every trailer that Naughty Dog have released for Uncharted 4: A Thief’s End it seems that either Nathan is saving Sam or vice versa. This seems to bea  consistent tone across most of the trailers. Now, one might say that Drake or any other NPC hanging for his life is nothing new in Uncharted games and that is certainly true but one must remember that Uncharted 4’s themes are much different compared to the other games in the series. The game plans to show off the complexity of the relationship between Nathan Drake and his brother Sam so I won’t be surprised if one of them “lets go” at the end of the game.

Of course, this is speculation at my end and the ending could really be anything. It will be interesting to see how it all adds up when the game launches on May 10 exclusively on the PlayStation 4. In the meantime, what are your thoughts on this theory? Let us know in the comments section below. 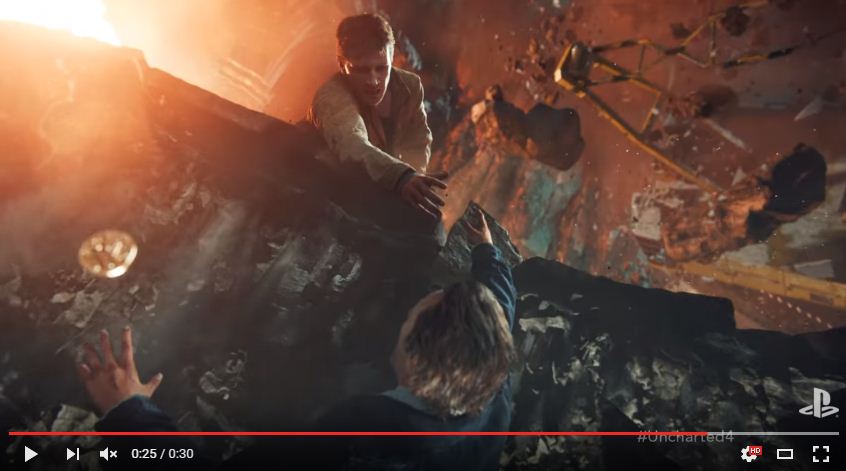 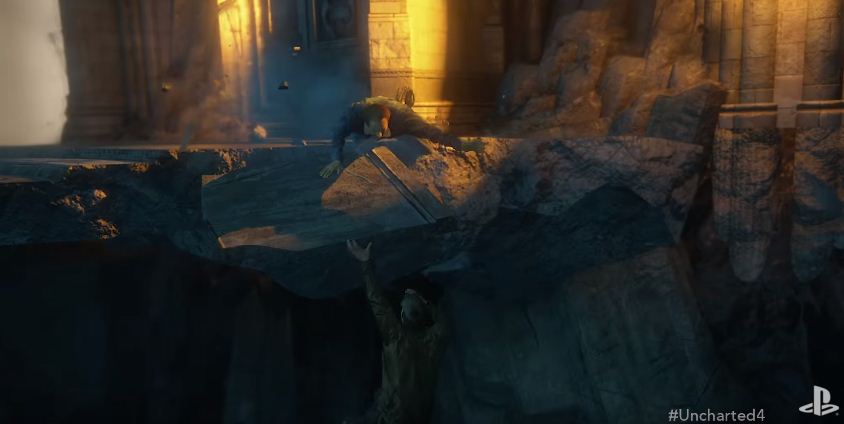 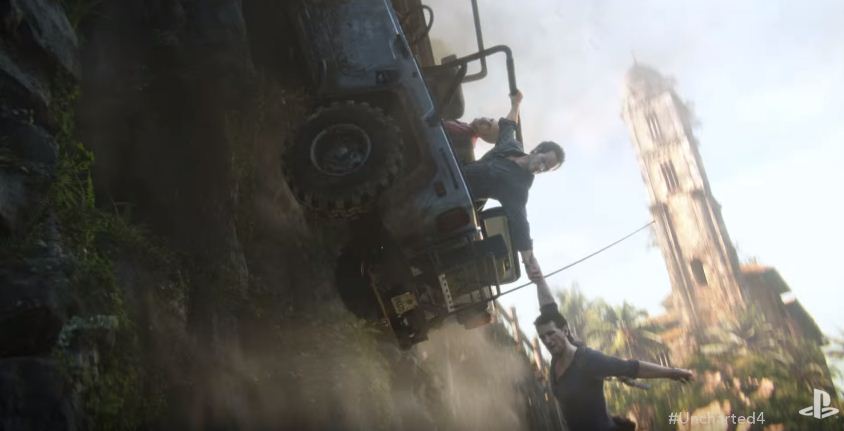 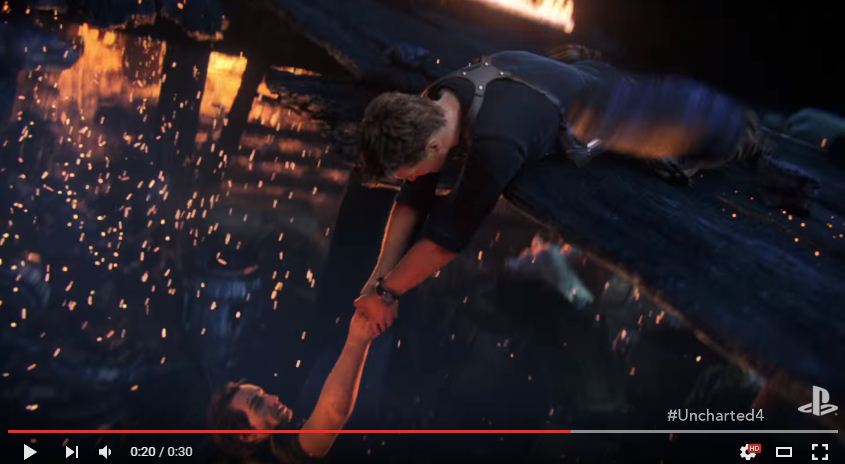