Josef Fares' next game is another co-op adventure. 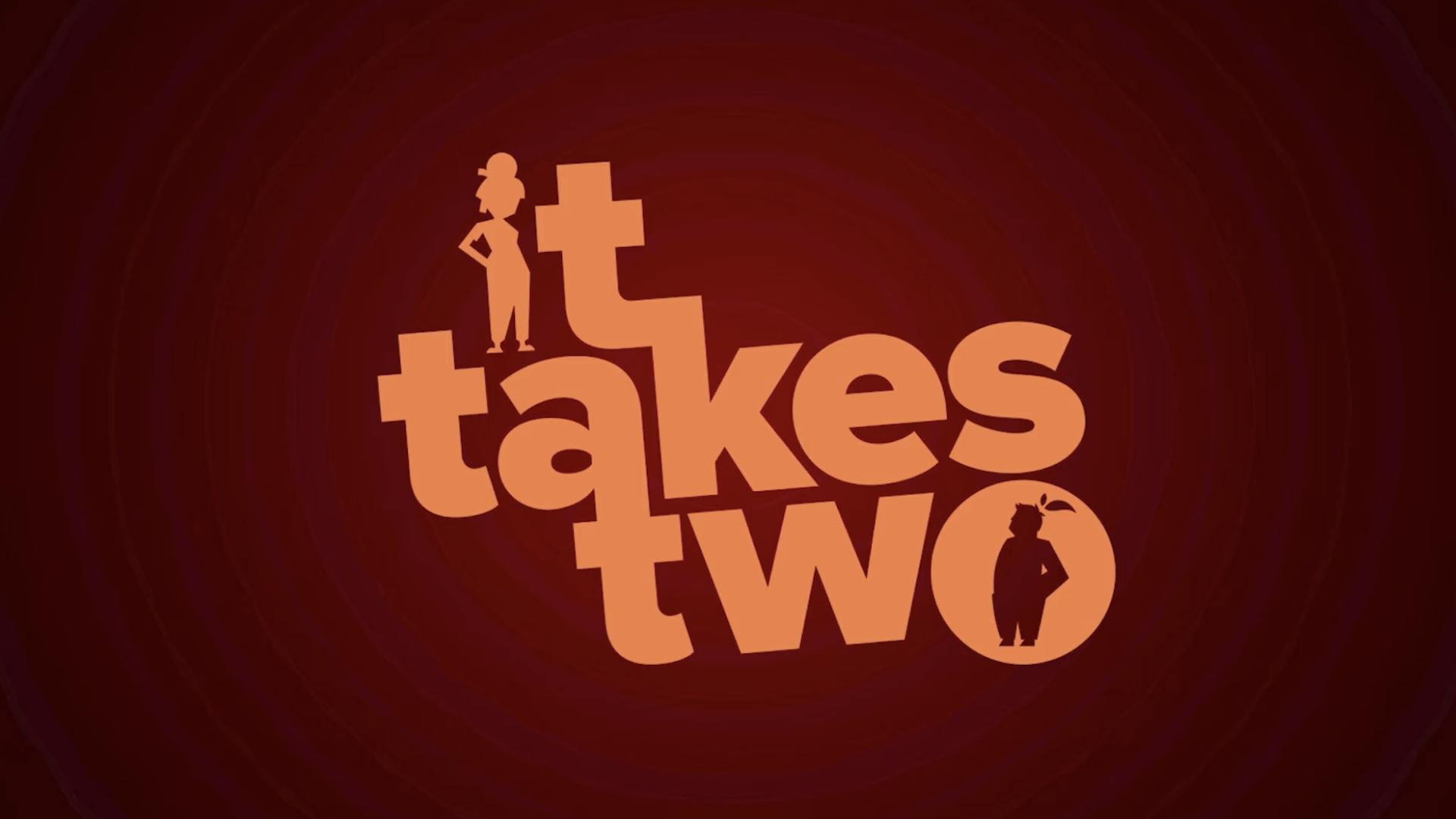 Noted Oscars hater and director of acclaimed co-op game A Way Out was on hand during EA Play 2020 to announce the next game in the works at his studio, Hazelight, under his director, true to recent teases. It’s called It Takes Two, and like A Way Out, the game is another co-op adventure, as Fares had previously suggested it would be.

The announcement trailer only showed us a couple of very brief glimpses of the game, with Fares himself instead appearing on camera to talk about it and give the lowdown on what to expect. It Takes Two is a co-op platforming action-adventure game that, according to Fares, will “blow your ****ing mind.”

The two playable characters are dolls created by a little girl who’s coping with her parents having marital problems. The dolls magically come to life, with each being controlled by a player. Fares says this will be a marriage of gameplay and narrative. Get more details in the video below.

It Takes Two is out in 2021- no release platforms have yet been confirmed.