The spectacular conclusion to one of the games industry’s most memorable and celebrated sagas, “Gears of War 3,” is poised to take the world by storm next spring. At this time next year, fans around the world will experience the epic story finale to the “Gears of War” trilogy when the third instalment in one of the biggest franchises in Xbox history arrives in stores April 8, 2011 in Europe.

“When we released ‘Gears of War’ more than three years ago, we set out to tell the world an unforgettable story of bravery and sacrifice in the face of insurmountable odds, and a year from now, players will get the chance to experience the final chapter in the story of Marcus Fenix and his companions in Delta Squad,” said Cliff Bleszinski, Design Director at Epic Games. “This is definitely the biggest and most dramatic chapter yet in the ‘Gears of War’ saga, and we can’t wait to deliver it.”

Developed by acclaimed studio Epic Games and available only on Xbox 360, “Gears of War 3” plunges players into a harrowing tale of hope, survival, and brotherhood that will conclude the current story arc for “Gears of War.” With the last human city destroyed and the remaining survivors stranded, time is running out for Marcus and his comrades as they fight to save the human race from the jaws of extinction.

“Gears of War” is a blockbuster entertainment franchise that has inspired a full line of toys and collectibles, apparel, an upcoming film, graphic novels and a book series by New York Times best-selling author Karen Traviss. The award-winning video games have sold more than 12 million units worldwide, and due to their riveting multiplayer action, are some of the most popular games ever played on Xbox LIVE.

To accompany today’s announcement, Microsoft and Epic Games unveiled “Ashes to Ashes”, the first trailer for “Gears of War 3.” Created in Unreal Engine 3 by the same team behind the iconic “Gears of War” video spots (“Mad World,” “Rendezvous,” and “Last Day”), the video captures a desperate three-way battle between Delta Squad, the Locust Horde, and the fearsome new Lambent.

Additionally, fans who want to share their excitement on Xbox LIVE will be able to choose from new Avatar items, available on Avatar Marketplace starting April 20, including the new COG armor introduced in “Gears of War 3.” 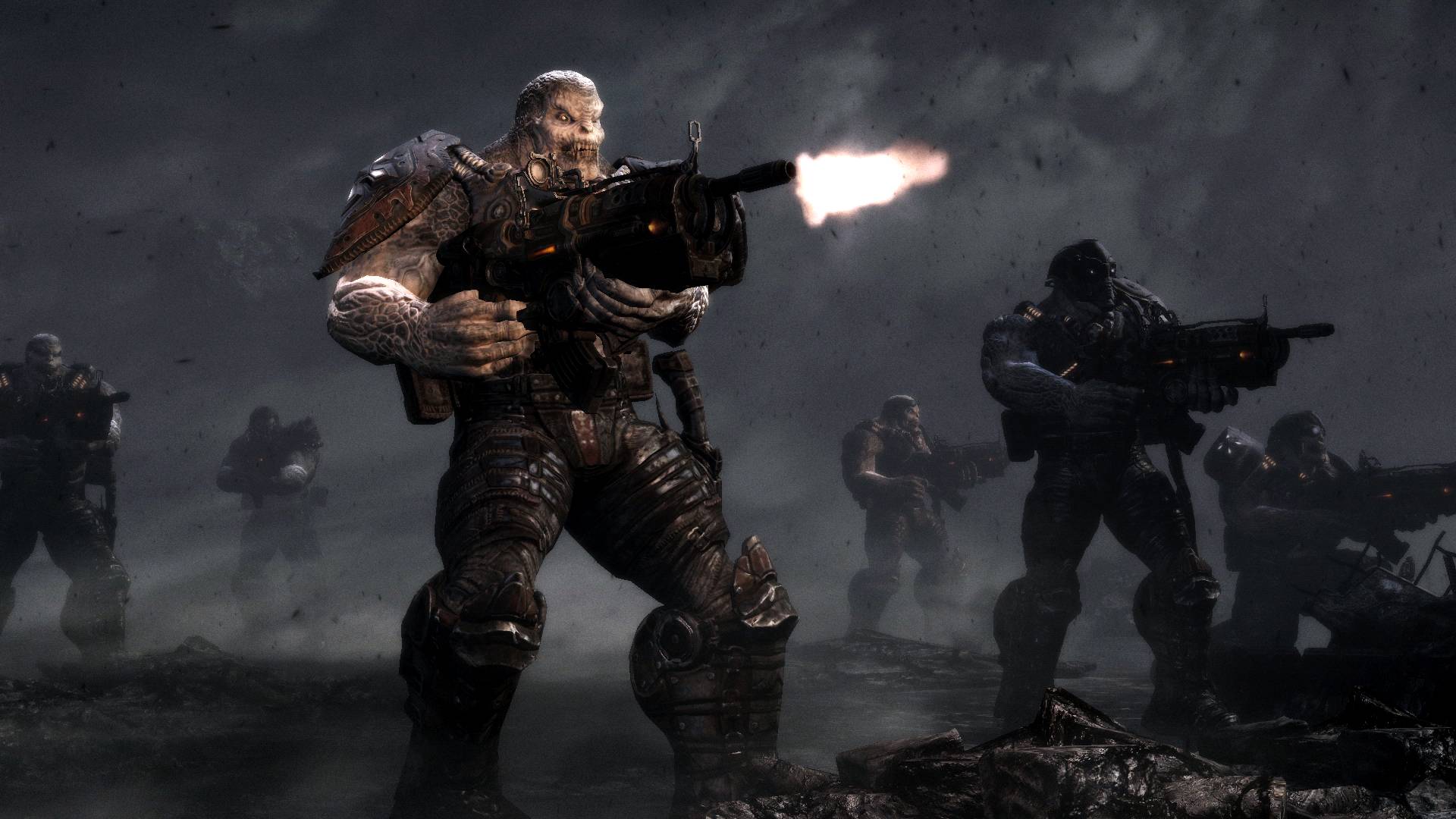 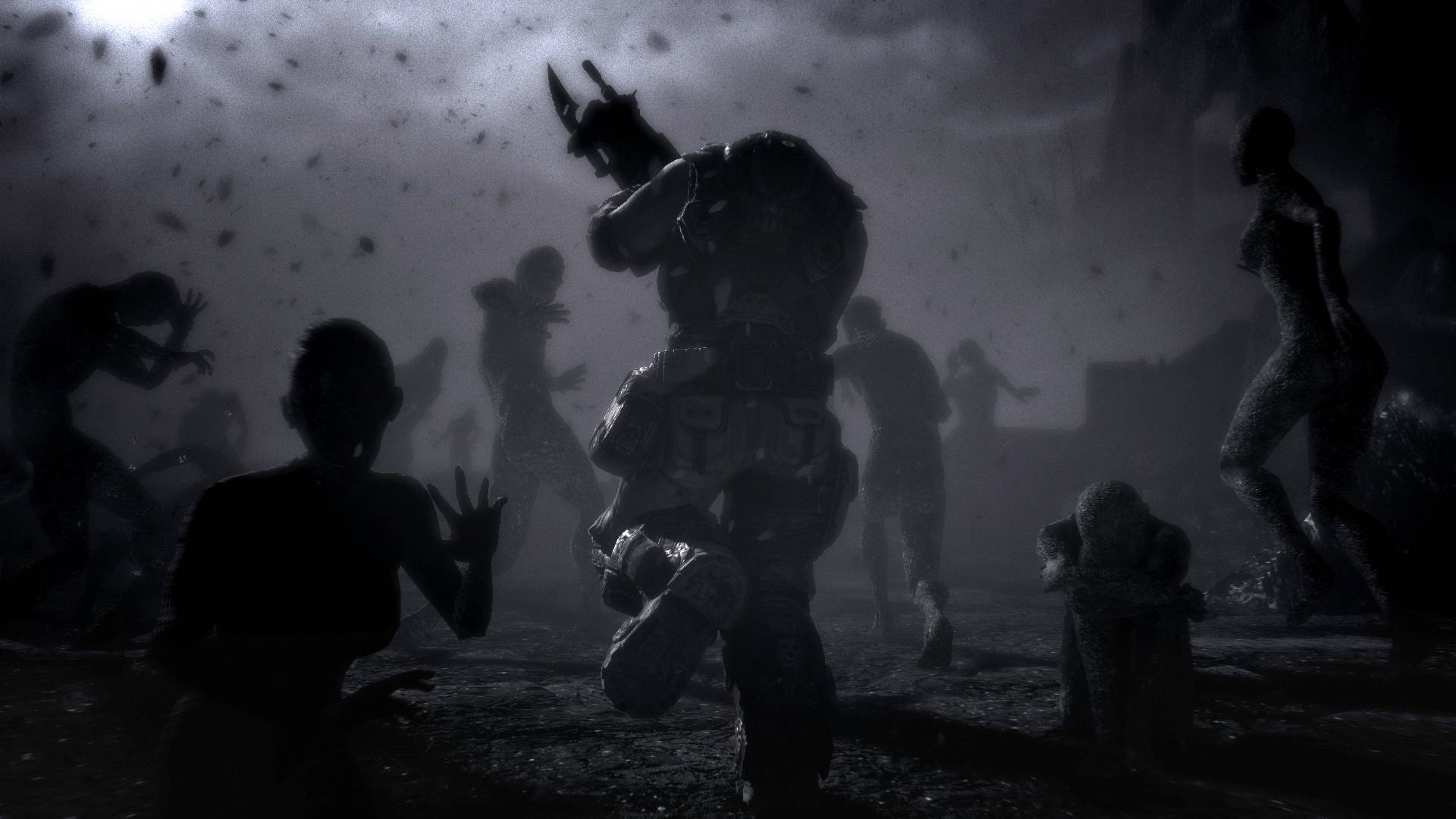 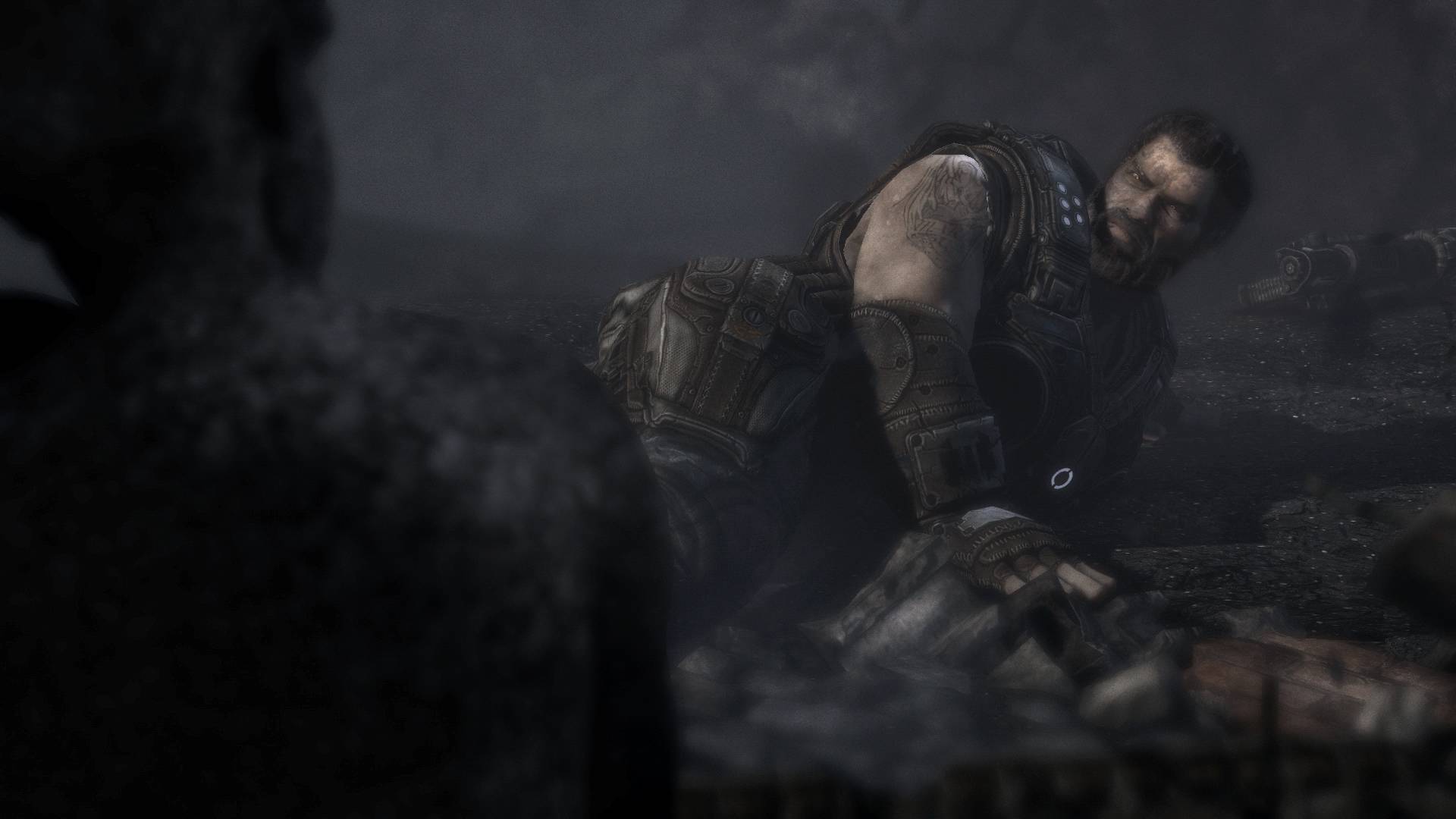 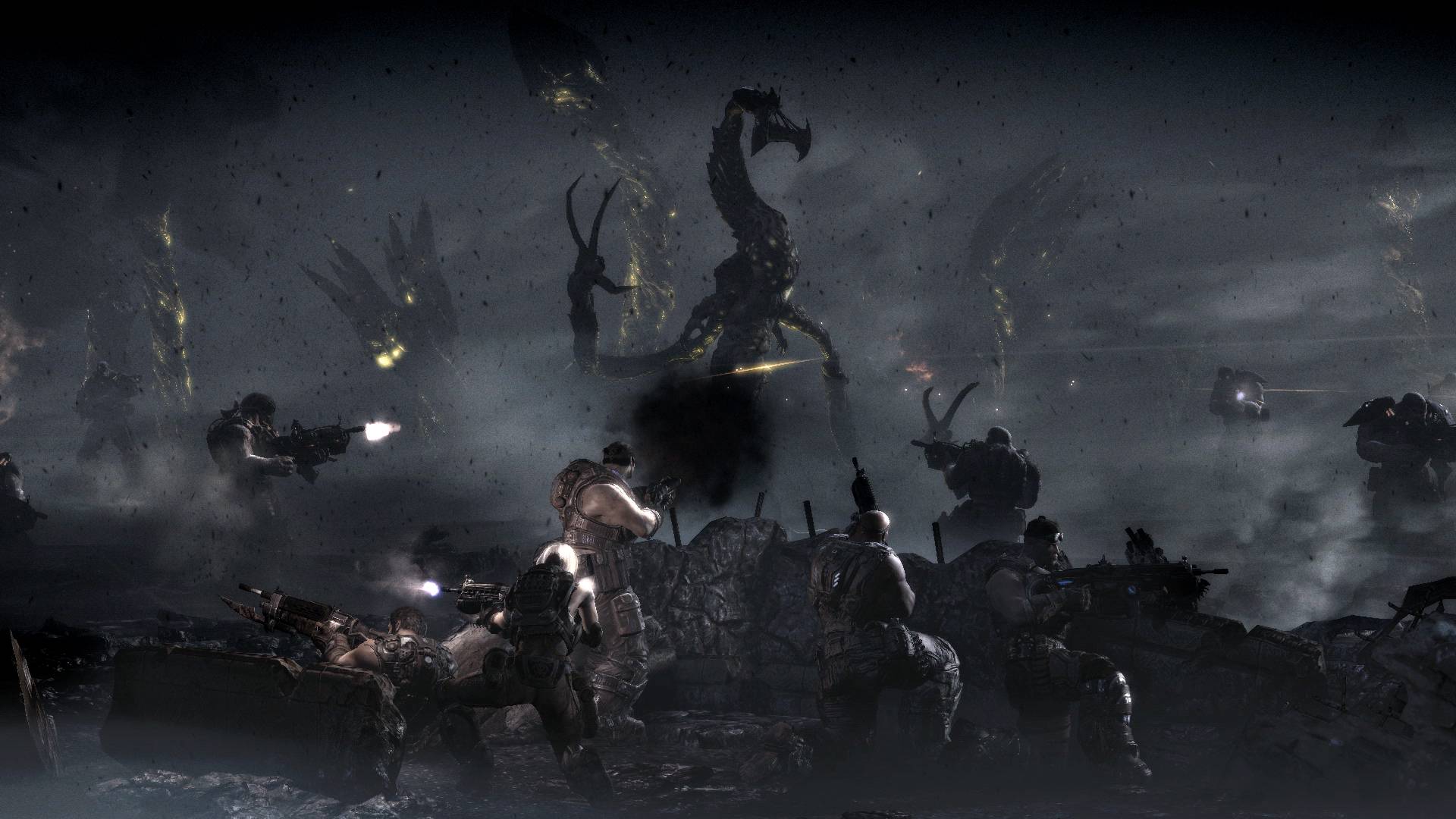