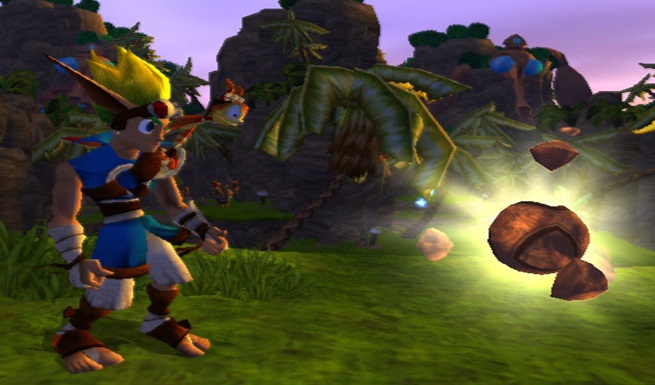 Sony has announced that Jak and Daxter Trilogy will be releasing on the PS3 on February 22, the same day they launch the PS Vita in the west.

Jak and Daxter Trilogy compiled remastered versions of The Precursor Legacy, Jak 2 and Jak 3- all PS2 games of the series. It will have stereoscopic 3D visuals support, 720p HD graphics and over 100 Trophies to boast of. It will be launched at a price of €39.99.

Sony has given us a taste of what the Trophies will be like, revealing a few of them via the PS Blog. Here they are: