The PlayStation VR sold extremely well in Japan in its debut week, before sales fell off a cliff in the following weeks and months. A lot of explanations were ventured for this- maybe Japan, a country that hardly enjoys traditional console games, would not take to VR, which is even less mobile than console games. Maybe it was because the PSVR was suffering from reported stock issues in the country. Or maybe it was because there was no compelling content that would make anyone want to spend $400 on it.

Whatever the reasons were, it doesn’t look like they hold anymore- a restocking of the PSVR across Japan, coupled with the excellent, entirely playable in VR Resident Evil 7, has led to long lines forming as people vie to get their hands on Sony’s peripheral. It’s actually heartening to see- barring the lines to pre-order the Switch, these are the kinds of lines we have simply not seen from Japan’s gaming scene in years now. It indicates that there may be a healthy console and handheld market there after all.

Hopefully, the release of Resident Evil 7 demonstrates the viability of VR for AAA titles, and leads to more publishers supporting the format. I know I personally will be playing through the game in VR myself. 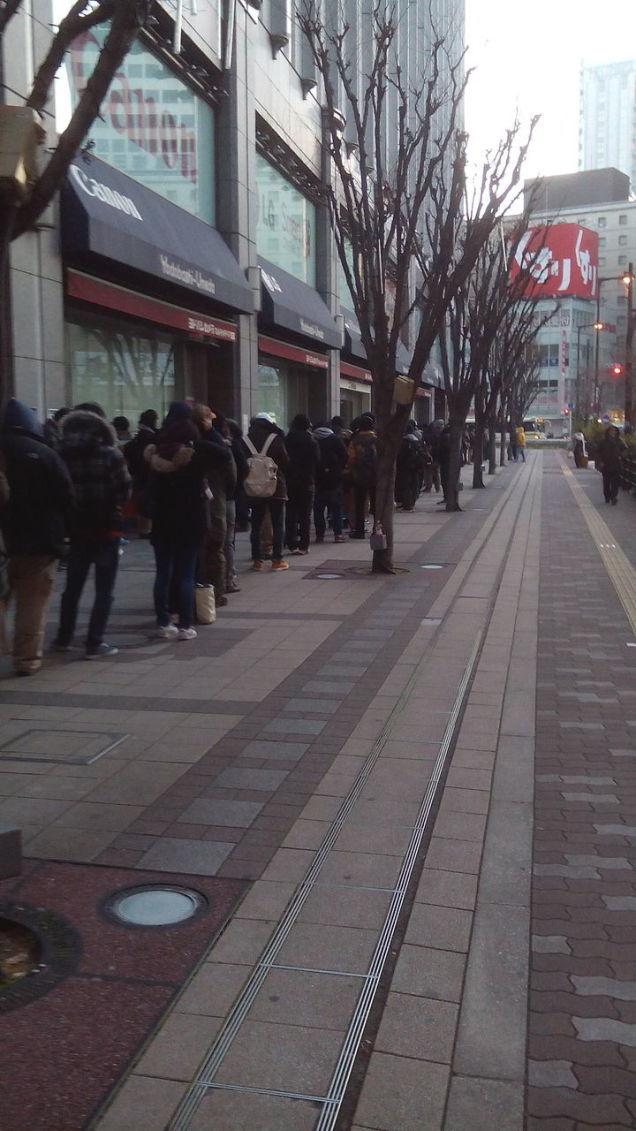