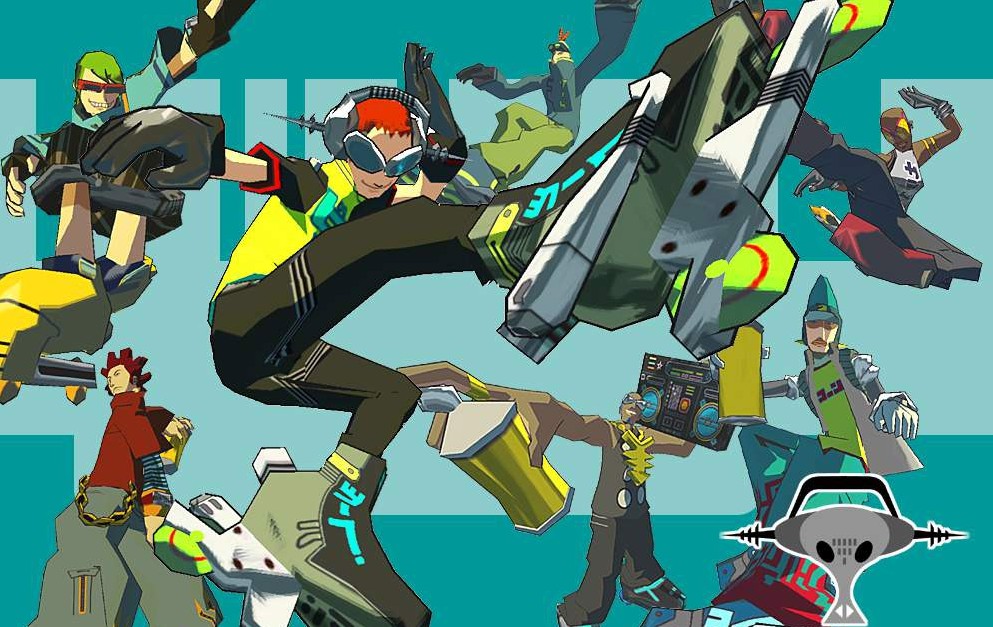 Sega recently announced that Jet Set Radio will be coming to iOS and Android this summer. Score another one for mobile gaming? Hell yes.

For those unaware, Jet Set Radio (changed to “Jet Grind Radio” in North America) is one of the best Dreamcast games, and arguably one of the greatest platforming titles ever made. It seamlessly blended fast action with puzzle-based, trick-centered elements, a vibrant world and an unforgettable soundtrack.

It could also be argued that Jet Set Radio popularized cel-shaded graphics, so inherent in titles even today. This was done to not only give a cartoony look to the surroundings, but also to make colours pop, especially in the graffiti designs.

No word yet on what new features we’ll see in this, aside from improved graphics, though you can use pictures taken with the phone’s camera as graffiti designs. Still, it’s a great way to familiarize the new generation with the olds of gold.