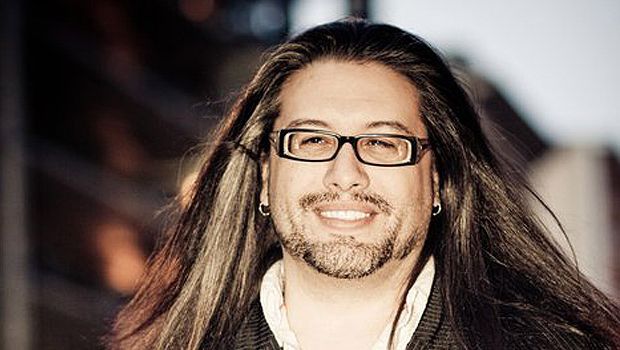 It may have been a while since Doom designer John Romero made a decent game but his announcement of a new FPS is still significant. Of course, given all the first person shooters that release each year, hasn’t the genre been played out by now? There’s also the belief that Romero has already done enough shooters. What else is left?

Plenty, according to the man himself in conversation with Develop. “There are unbelievable amounts of new stuff to do in that genre. The idea of a shooter is running around with weapons, in first-person, blowing things away. But what are you really doing? What is the world like? Who are you, and what do you care about? What are you doing in the world that’s different?

He took World of Warcraft as example, and talked about what the result would be if shooter elements were added. “You have a giant world full of quests, and tons of people with PvP already in the game. If World of Warcraft was a shooter, that would be brand new – nobody would have seen something that big and that cool.”

A better example of such a game model would probably be Team Fortress 2. “Perhaps villages would become like TF2 levels, where you would try to score as much as you could before deciding to move on. Or that area would have specific goals, like taking out five snipers and two demo guys to retrieve some key items. Perhaps once you’ve exhausted that village, you could go to another one down the road. And maybe the planet’s full of them – nobody’s played a game like that.”

Romero also wants to see developers try something new in the genre. “Shooters have so many places to go, but people just copy the same thing over and over because they’re afraid to try something new. We’ve barely scratched the surface.”

Hopefully this won’t be the second time Romero has talked about trying something new and falling well short of expectations. Stay tuned for more details.