No further details were given, but this might be part of the Characters Pass. 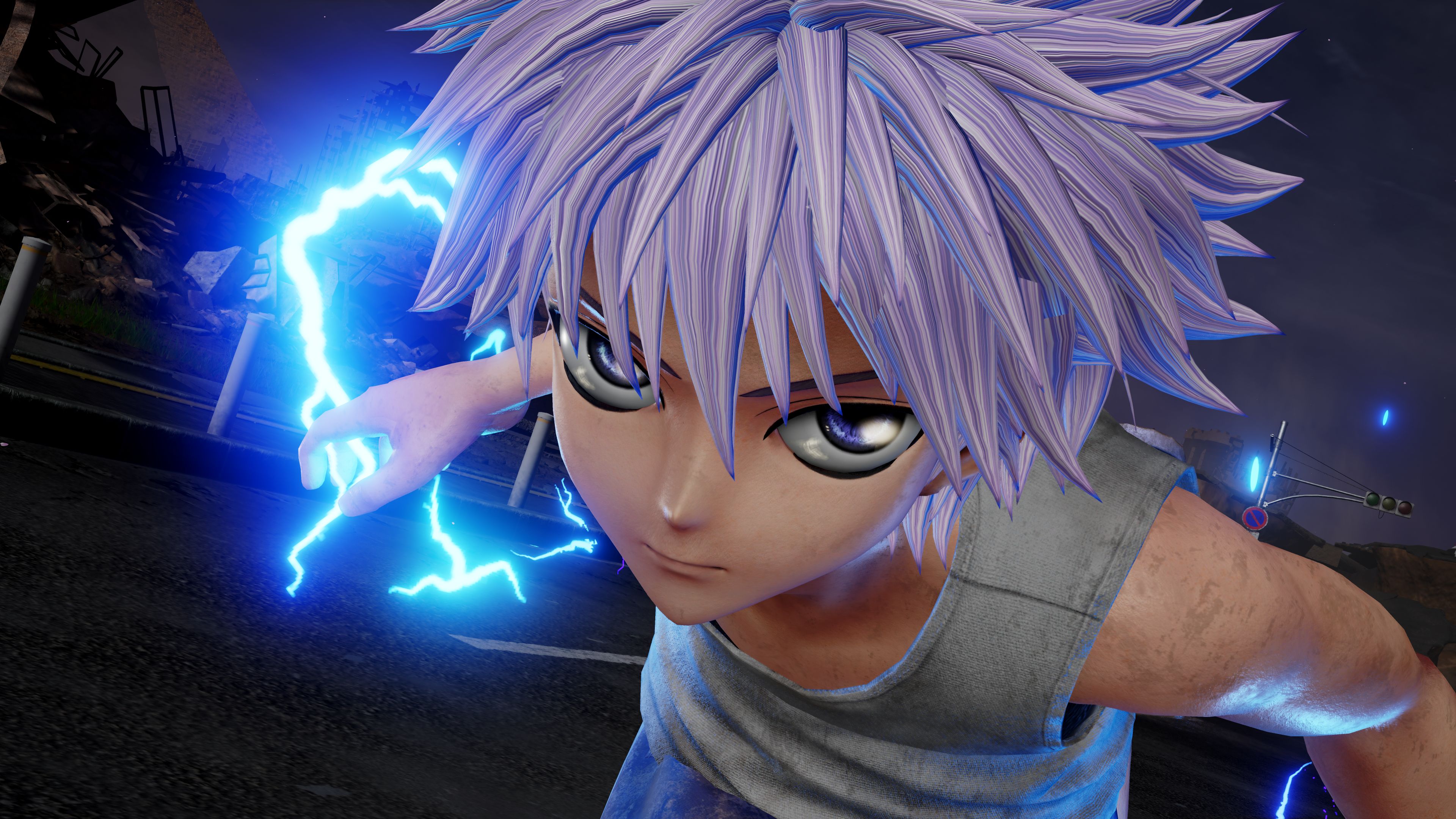 Bandai Namco’s Jump Force, developed by Spike Chunsoft, released last week, and hasn’t received the most positive reviews. Nevertheless, those who have enjoyed it will have more content to look forward to in the near future. In the latest issue of V-Jump (via Ryokutya 2089), it was revealed that the first piece of DLC for the fighter would release in May.

No further information was provided, but we can probably expect the first one or two post-launch DLC characters. Jump Force’s Character Pass retails for $29.99 and offers nine DLC fighters overall. Whether Bandai Namco will follow the same model as Dragon Ball FighterZ and release two characters at once remains to be seen.

Jump Force is currently available for the Xbox One, PS4, and PC. You can check out our official review here for more information. Long story short, if you’re playing this for the Story mode or want less uncanny valley-ness in your visuals, it’s mostly skippable.