Jurassic Park ‘Behind The Scenes – The Dinosaurs’ Video Feature 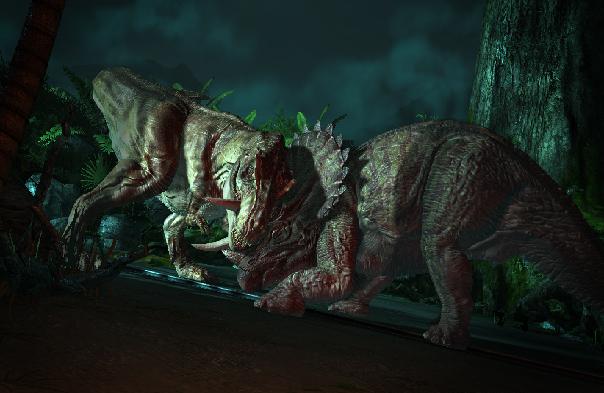 Here is a behind the scenes video feature where the developers of the game talk about the dinosaurs in the game.  The video shows off some impressive footage as well as the inclusion on the T-Rex and Raptors which the game just wouldn’t be right without.  A new dinosaur is also introduced into the series that will be in the game and it is not a pleasant one.  Jurassic Park: The Game will be out for PC and Mac in April while consoles will see a release this Fall. If you pre-order it now for the PC or Mac you will get the full 5 game episodes for $29.99 which is a savings of $5 off the regular price $34.99f for the whole season/game. Pr-ordering the game will also give you exclusive access to an area of the Official Forum online where you can chat with the games creators, get a first-look at production images, special Telltale Store deals, promotions, Collector’s DVD and more.   So check out the video below and pre-order here.