Avalanche confident players will enjoy themselves "no matter the platform". 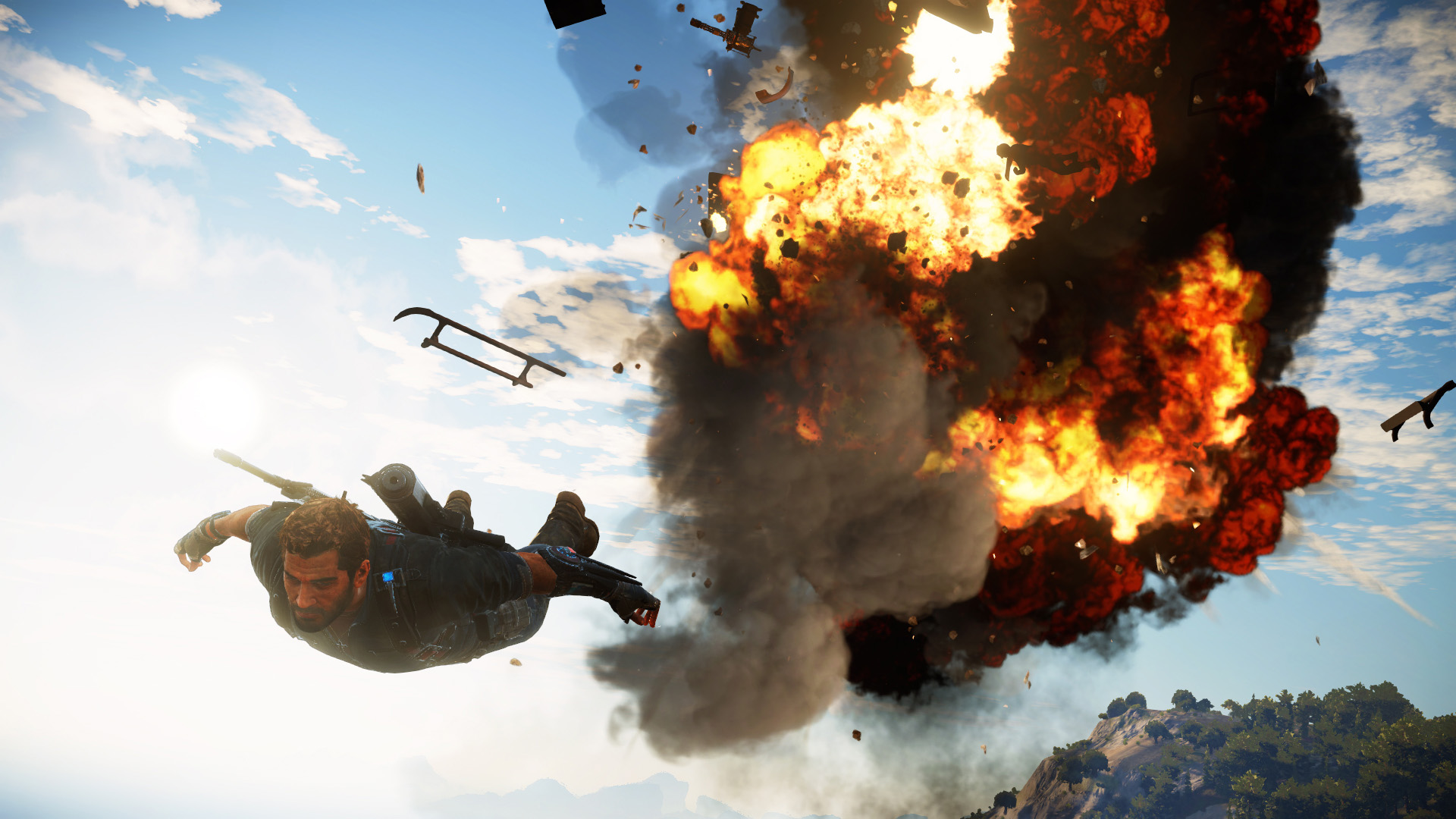 As if it was a surprise to anyone, Avalanche Studios has revealed that its upcoming open world action title Just Cause 3 will have differing resolutions on the Xbox One and PS4.

Speaking to GamingBolt, game director Roland Lesterlin was asked whether the Xbox One would have a native 1080p resolution. He responded that, “The game runs at 1080p on PS4 and 900p on Xbox One. We do so much with physics and screen space effects, that we are confident our players will thoroughly enjoy themselves no matter the platform they play the game on.”

Among other titles to run at 900p on the Xbox One recently include Ghost Games’ Need for Speed which was also 1080p resolution on the PS4. There are plenty of 1080p titles on the Xbox One including Gears of War: Ultimate Edition, Halo 5: Guardians (albeit with dynamic resolution switching) and Forza Motorosport 5 but one has to wonder when more third party studios will be able to achieve the same.

Just Cause 3 is out on December 1st for Xbox One, PS4 and PC. Stay tuned for our full interview with Roland in the coming days.