Askiisoft also confirms that a Speedrun Mode is in the works. 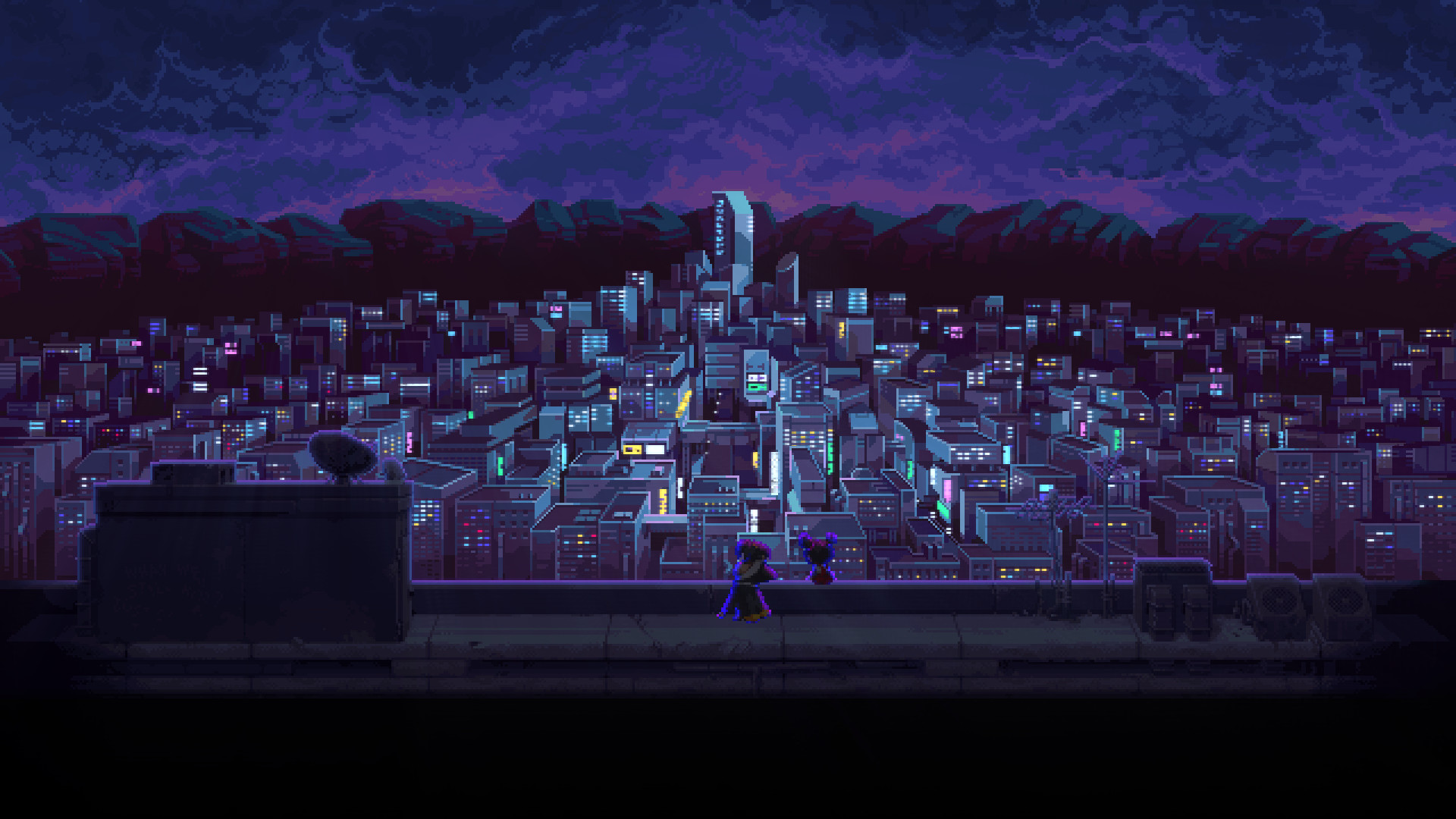 Out for roughly a week, Askiisoft’s Katana ZERO has already done fairly well for itself. According to the developer on Twitter, the 2D action platformer has already sold more than 100,000 copies on PC and Nintendo Switch. This makes it the second fastest-selling title for publisher Devolver Digital on Switch with Dodge Roll Games’ Enter the Gungeon being the first.

Thanks to the game’s success, players can expect some DLC in the future. What this DLC will be is unknown Askiisoft did confirm that it would add a Speedrun Mode in the future as well. So if you’re bored of beating Sekiro: Shadows Die Twice in 25 minutes (or less), this might be pique your interest.

Katana ZERO already made headlines prior to release when it broke Switch pre-order records for Devolver Digital. For a first-hand look at the game’s synthwave soundtrack and insta-death gameplay, head here. Stay tuned for more details on the game’s first DLC and a release date for Speedrun Mode.

Thank you so much for playing and sharing Katana ZERO – we're excited that we've sold over 100,000 copies in the first week! Work on the first free DLC plus a speedrun mode is underway. pic.twitter.com/DdD3Xws2bE