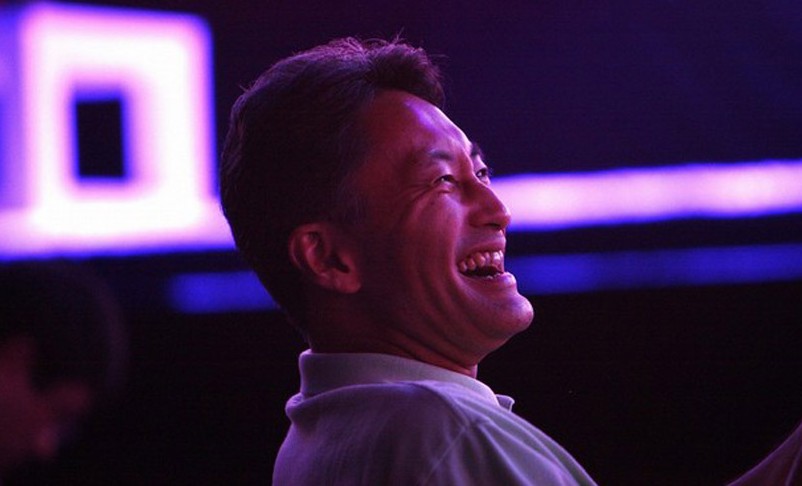 It was announced earlier today that Kaz Hirai, the CEO of Sony will be delivering the keynote speech at the 2014 Consumer Electronics show in Las Vegas, or CES. CES is known as the largest interactive technology event in the world, where tech companies from around the globe come to show off their latest products.

Gary Shapiro, the President and CEO of the Consumer Electronics Association made a statement regarding Hirai’s election as keynote speaker on the CES website:

“Sony is a global brand synonymous with innovation and cutting-edge technology. There is no better way to kick off the world’s greatest innovation event than a keynote from one of the leading brands in the industry, bringing content and technology together to transform the way we live, work and play. We are thrilled to welcome Kaz Hirai to the 2014 CES keynote stage and are excited to hear his insight surrounding the next generation of consumer technology.”

Hirai was originally the president of Sony Computer Entertainment, but as of 2012 was made president and CEO of the entire company.