Which one do you prefer?

Remember all the brouhaha over Bioshock Infinite’s box art? In case you don’t here’s a  refresher on the same. Well, Irrational Games’ Ken Levine has posted on the official blog of the game and has urged users to vote for the Bioshock Infinite reversible box art.

There are six designs in total and a few of them are really good, and since we can’t post them all here, oh wait, we can, check them out below. The box art came under heavy criticism due to being similar to other generic games out there but Ken Levine recently explained that they wanted to target a larger market.

“I’m happy to announce that the game will come with a reversible cover,” he said. “But that’s not all. We want to hear your voice on what that cover should be. To that end, we’ve arranged a poll below that lets you choose from several potential reversible covers. I’ve got my favorite, but I’m not telling which.  We’ve got to do this quickly to meet our print deadlines, so vote soon. Like, NOW!”

“But what’s that you say? You want even more choice in covers? We’re also going to be arranging a whole mess of MORE alternate covers which will be available to download and print yourself.”

He also mentioned that they are free. The choice of covers are interesting, it features Elizabeth in the front of the box art, and some other prominent enemies from the game.

Bioshock Infinite was delayed and now will be released in March 2013. 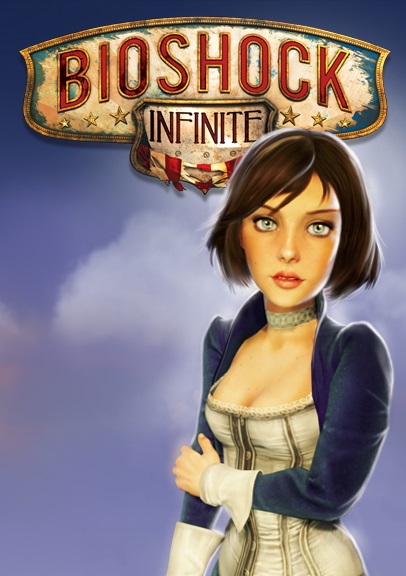 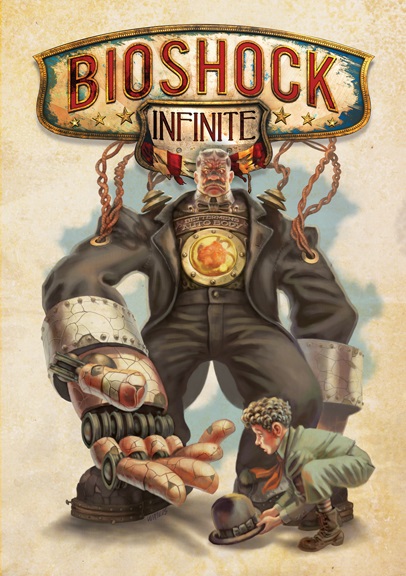 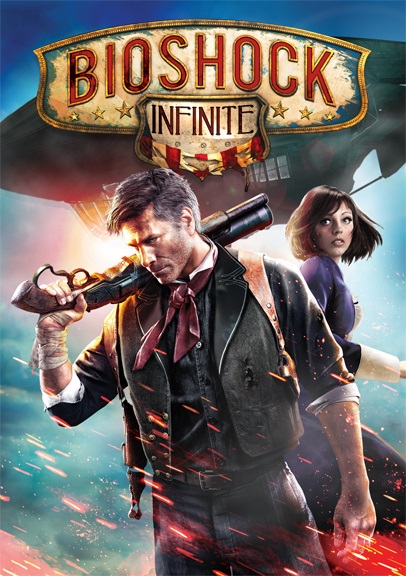 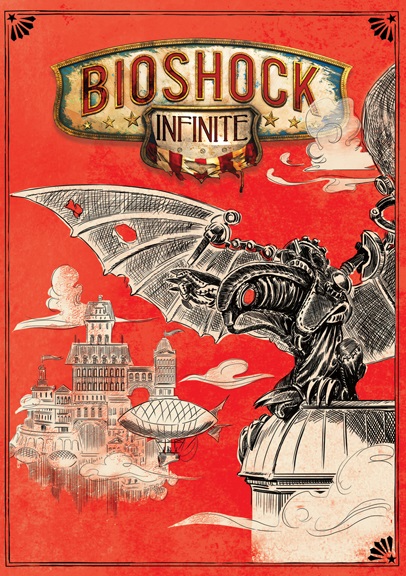 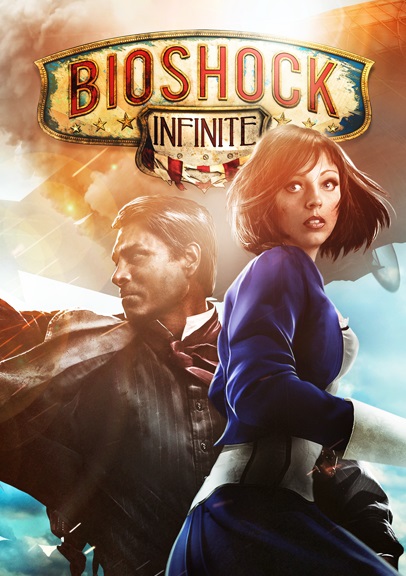 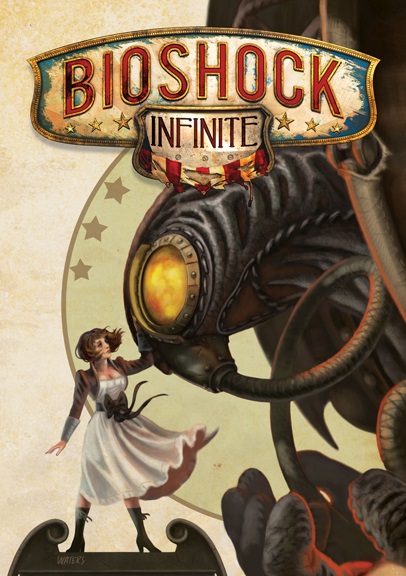