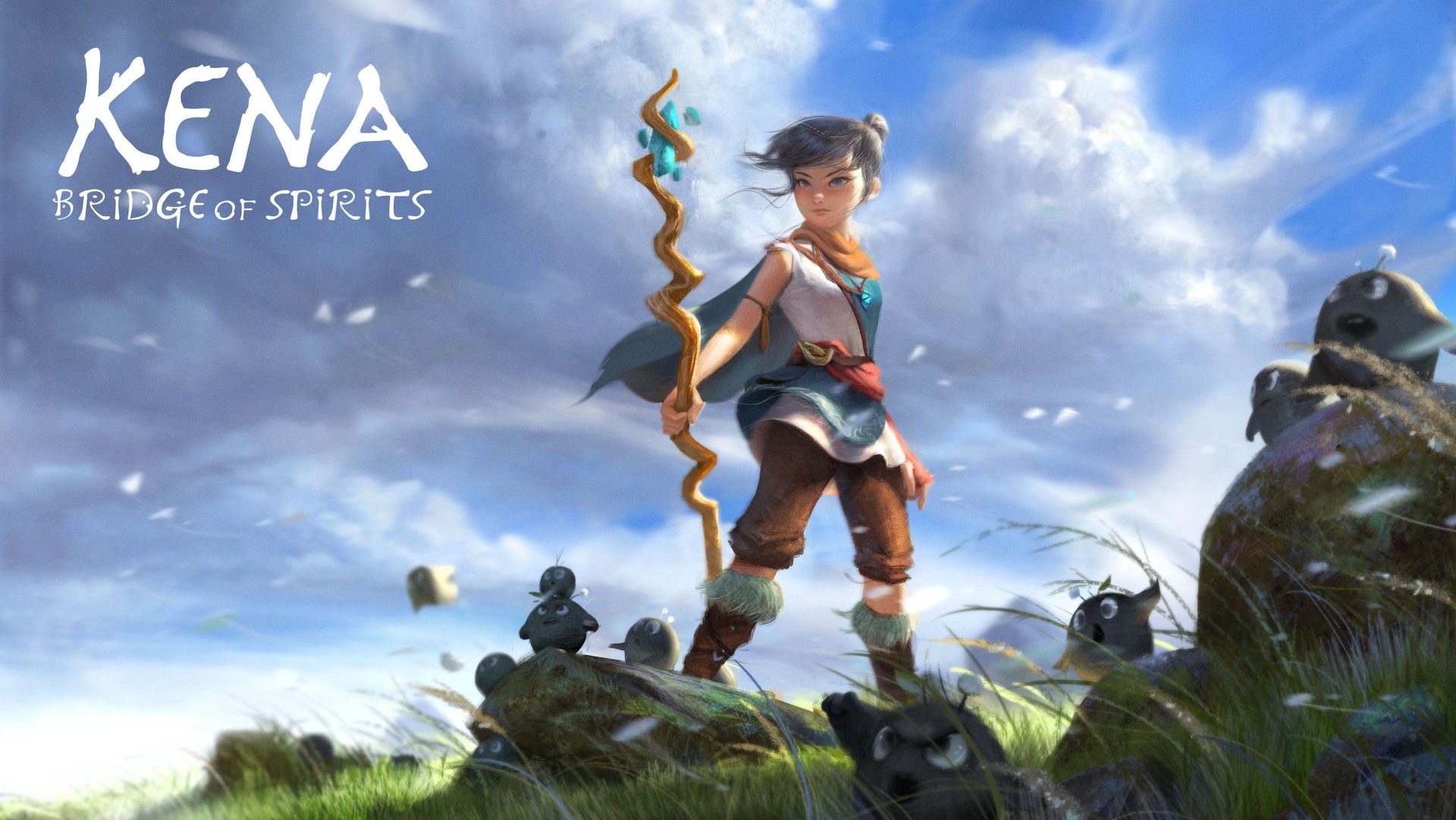 At the recent Future Games Show, Kena: Bridge of Spirits received a new trailer. Though it contained clips from earlier trailers, developer Ember Lab provided some new gameplay footage as well. Check it out below.

The bits with combat are the most interesting with Kena using normal and heavy attacks. At one point, she utilizes what seems to be a parry against an incoming attack. The Rot’s abilities are also briefly seen, coalescing as some kind of spirit beast to attack foes in one scene and allowing Kena to dissipate her shots to hit all surrounding foes in another.

We also get a look at the different kinds of environments that will be traversed, from thorn-covered regions to dark abodes teeming with foes. There even appears to be a chasm whose rocks levitate to allow Kena to safely platform across. Kena: Bridge of Spirits is currently slated to release on August 24th for PS4, PS5 and PC via the Epic Games Store. Stay tuned for more gameplay in the coming months.