The early access version will launch on Steam for $49.99. There's no word yet on when PlayStation and Xbox audiences will get the game. 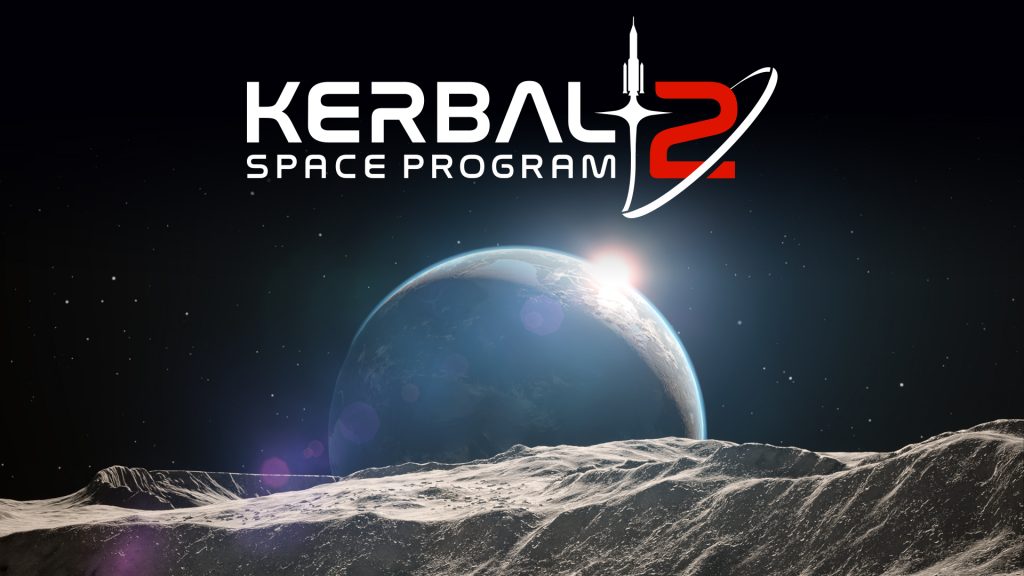 Previously set to launch in early access sometime in 2022, developer Intercept Games and publisher Private Division announced earlier this year that Kerbal Space Program 2 had been delayed into early 2023. It wasn’t its first delay by any stretch of the imagination, but it seems like this time, the game will indeed hit its launch date.

It’s been announced that Kerbal Space Program 2 will launch in early access for PC via Steam on February 24, 2023. There’s still no word on when the game’s console versions will launch. On Steam, the early access version will retail for $49.99, and Intercept Games has given no date for how long it will remain in early access. The developer has simply said the game won’t launch in full until it feels that “the game and its full feature set are at our desired level of quality.”

You can get more details on what to expect from the early access version and how Intercept Games plans on supporting it and building upon it in the video below.