"Business as usual" though according to developer. 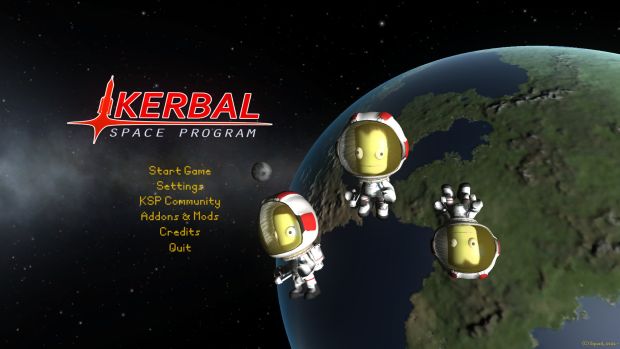 Given the usual concern that comes from a big publisher acquiring an IP, Squad announced the news and assured fans that it would not mean much change. “The important thing to know is that this big news doesn’t change much for the KSP community.

“Squad and the current development team is still here and we’re hard at work on KSP and its future updates, but now we are fortunate enough to do so with the help of an experienced publisher like Take-Two, and we couldn’t be more excited and happy to see where our conjoint collaboration will take KSP forward.

“The team at Take-Two are big fans of KSP, who have been persistently knocking on our door trying to work with us for a long time. They share your passion for the game and we’re really eager to see what Squad and Take-Two can do together for Kerbal Space Program moving forward.”

Kerbal Space Program had its start in 2011 when it launched on Steam Early Access. It made its way to Linux, Mac, PC and eventually Xbox One and PC in 2015 when it left Early Access. What are your thoughts on this development? Let us know in the comments.