Highest number of projects to be funded with more than $1 million are games. 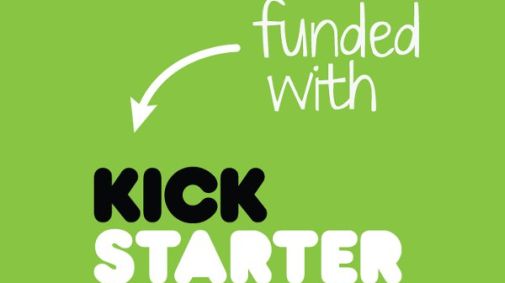 Kickstarter may have started slow when it came crowd-funding games but it’s since grown to encompass roughly $108.58 million dollars in pledged funding. This was fact was revealed on the updated statistics page for the site, which also revealed that of almost 4,700 gaming projects that looked for funding, about 1,481 managed to meet their goals. This made up about $90.83 million in funds.

And of course, gaming itself is the largest funded area of the site with 13 of 22 projects that attracted more than $1 million in funding being games.

Kickstarter’s success sky-rocketed last year thanks to the participation of companies like Obsidian, Double Fine Productions, OUYA, Oculus Rift and many others. It’s amazing that only as far back as 2009 that only $60,000 had been pledged to game projects, with 2011 seeing a jump to $3.86 million in funding.

Thus far, the amount of funds pledged to games via Kickstarter is about $22.42 million. And considering that the year is still just getting started, there’s a long way to go from here.