Grasshopper Manufacture has released a few new screenshots for the upcoming hack and slash title Killer is Dead, published by Kadokawa Games in Japan, XSeed Games in North America and Deep Silver in Europe. They depict – what else? – lots of snazzy ultraviolence and even an intense staredown between protagonist Mondo Zappa and villain Victor. 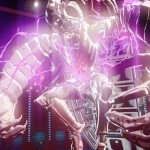 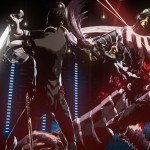 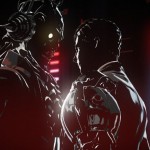 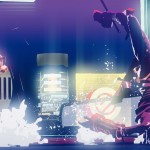 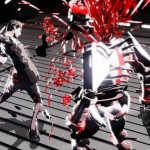 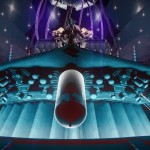 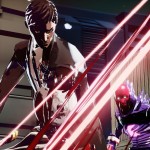 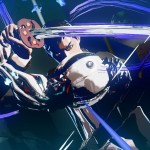 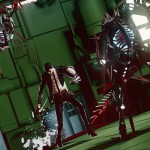 Releasing in the third quarter of 2013 for Xbox 360 and PS3, Killer is Dead focuses on assassin Mondo Zappa who goes around hunting criminals who have adopted augmented biotechnology for their own nefarious purposes. Of course, Zappa has his own bio-mechanical arm which is capable of ripping enemies apart.

There’s also an intriguing Berserk mode we haven’t heard more about, so suffice to say that Killer is Dead has some surprises left.

Written and directed by Goichi Suda, Killer is Dead features the same far-out cel-shaded style as Killer7 and No More Heroes. And it’s dominated by assassins. Fancy that. Stay tuned for more.