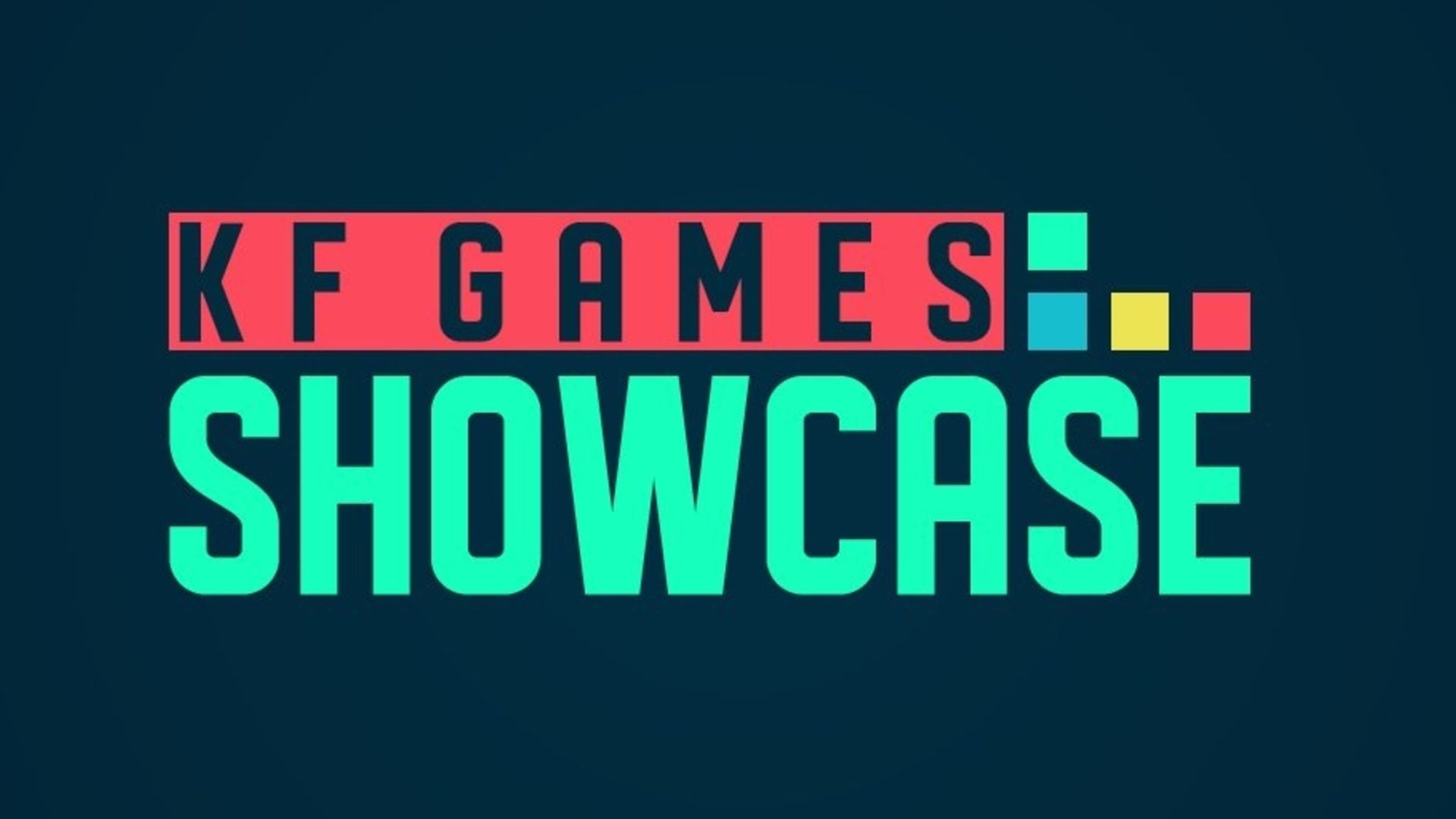 Among the many pressers taking place at E3 2019, the Kinda Funny Games Showcase stands out. Hosted by Kinda Funny’s Greg Miller, the presentation will focus on indie games- and there’s no short supply of them. According to Miller on Twitter, there will be over 60 indie titles at the showcase.

This is pretty much in line with last year’s Kinda Funny Games Showcase, which showcased The Messenger’s new content, Desert Child, Ape Out, and so on. We even received an announcement about Sega’s Western release for Judgment (which isn’t exactly an indie game, but still). With all the triple-A announcements, the showcase might be a nice break between the action.

The Kinda Funny Games Showcase will take place on June 10th at 4:30 PM PT. E3 2019 will start on June 11th, but several major publishers will have events and pressers before that. Electronic Arts is up first with its EA Play event, premiering gameplay footage for Star Wars Jedi: Fallen Order. Microsoft will be next up on June 9th at 1 PM PT with a two hour show that might feature reveals for titles like the rumoured Fable 4.