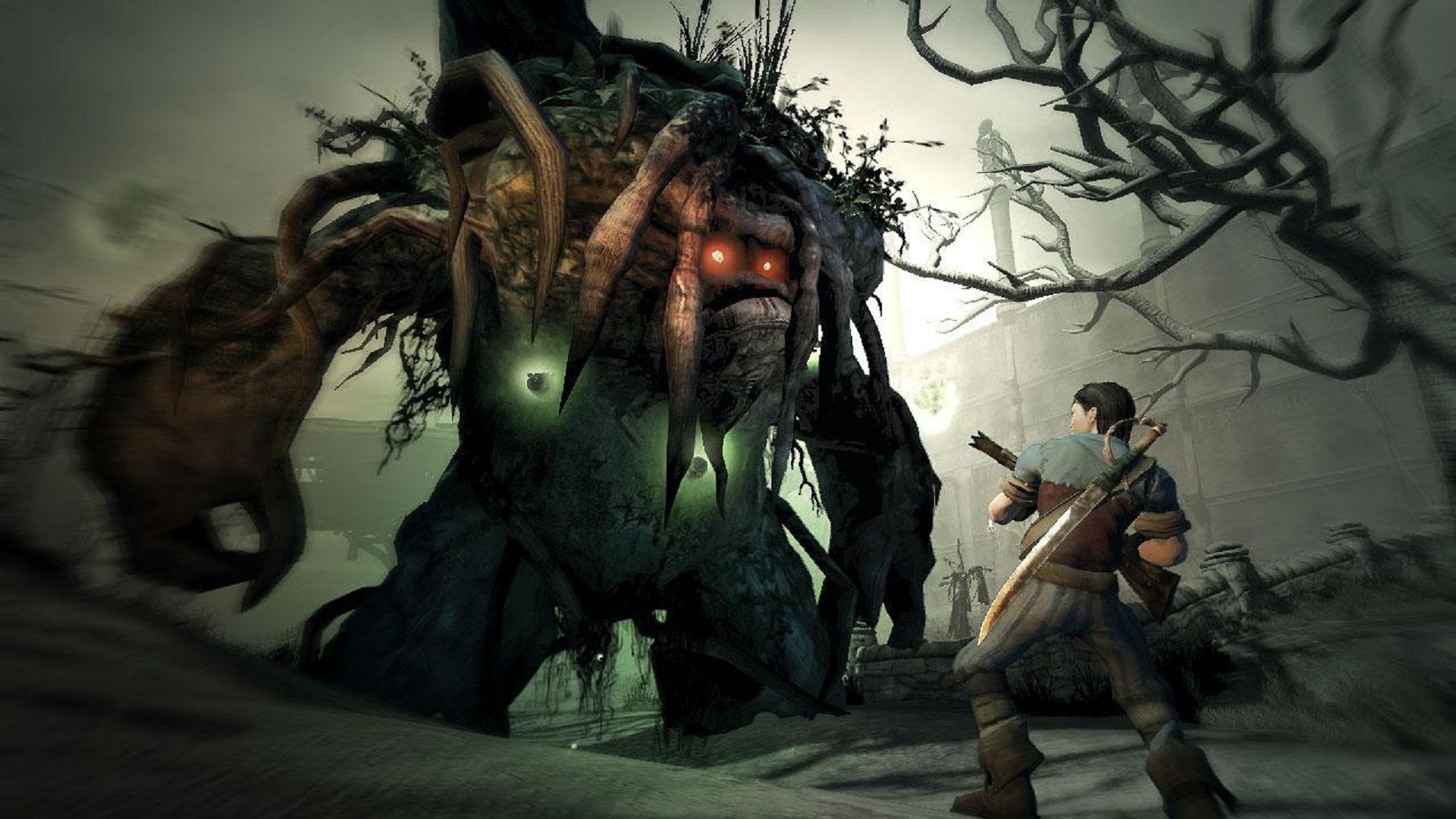 Rumours that Playground Games is working on a new Fable continue to gain ground. It seems the game has appeared as a game on Mixer, a live-streaming platform for Windows 10 and Xbox One owned by Microsoft. Reddit user snow9876 posted a screenshot of the game’s name right under Fable 1, 2, and 3.

While that isn’t solid confirmation that Fable 4 is coming, it doesn’t seem to be a custom game name either. Regardless, we do know Playground Games is working on a new “triple A open world action RPG”, having opened a new studio and hired for numerous positions on the same. Rumours about Fable 4 being in development for Xbox One has also been doing the rounds since January 2018.

An announcement at E3 2019 wouldn’t be too far-fetched, especially since Playground Games was acquired by Microsoft last year. Taking place on June 9th, Microsoft’s E3 2019 presser will apparently be its longest ever. A number of titles, like Halo Infinite, Cyberpunk 2077, and FromSoftware’s next game are rumoured to appear. Stay tuned to see if Fable 4 makes that list or not.