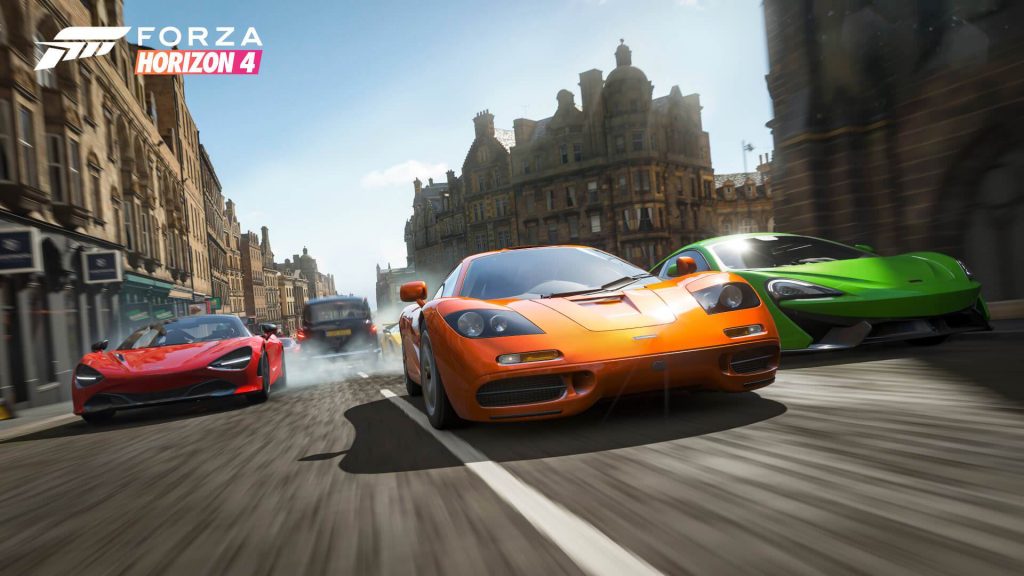 News has been going around for a while now that Playground Games is working on a brand new AAA open world RPG, and there have even been rumors that it could Fable 4 that they are working on. Regardless of whatever they are working  on, it’s clear that it’s going to be a big project, because they’ve now posted listings for over 170 jobs.

Forza Horizon 4, Playground’s latest title, is merely days away from launch, and already it seems liking a guaranteed success, considering the excellent reviews it has been getting across the board. Now it looks like the studio is ready to begin working on their next big project. Over at LinkedIn, the company has posted listings for 177 jobs, including for positions such as Senior Animator, Concept Artist, and Gameplay Engineer.

What’s interesting is that several positions in that list, including the likes of Concept Artist, Engine Engineer, Senior Animator, Character Artist, Lead Animator, Audio Programmer, and many, many others mention that the applicant will be helping the studio “realise the vision for an entirely new AAA open world action / RPG project”.

Microsoft recently announced the return of X0, it’s annual expo, which will be taking place in November. Perhaps we can expect an announcement related to this then? Here’s hoping.