Could Microsoft be raising their RPG series from the grave? 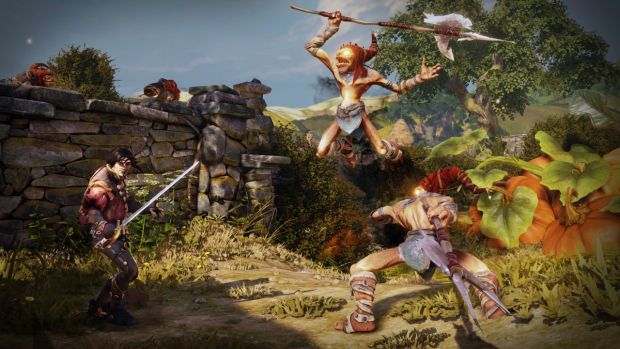 This could potentially be huge news for Xbox One and Xbox One X fans. Microsoft appears to be working on a completely new Fable title, and with Playground Games scions of the Forza Horizon series at the helm, or so says a source allegedly close with the studio tells Eurogamer.

Given the lack of confirmation from Microsoft, we’ll file this one under rumour for the time being, but there are a few thigs here that support the revival. First of all is when back in November, Playground Games was hiring talent from across the industry with experience in the Open World genre, including titles such as Horizon: Zero Dawn and Metal Gear Solid 5.

Secondly, is again back in November, when Phil Spencer would make many promising statements on his Twitter regarding Microsoft needing to develop their first-party portfolio, which has seen a lot of deserved criticism in the last several years, with competition dropping many high profile exclusive titles, and Microsoft enjoying very little fresh content. The timeline would fit well with this, since the source suggests that the title is in the earliest stages of production. Keep it on Gamingbolt, where we’ll be sure to tell you all about the new Fable when and if it’s revealed.