Tai Yasue is interested in the “magical” story and music of Disney’s wildly successful film. 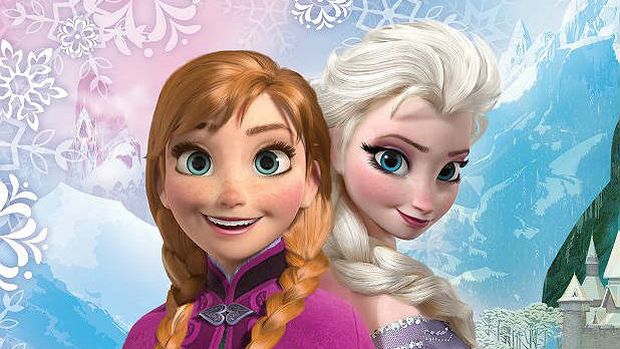 The Kingdom Hearts franchise is described best as a union of Square Enix and Disney, and Kingdom Hearts 3 is no exception since Donald and Goofy accompany protagonist Sora at all times. In conversation with Nova Crystallis, co-director Tai Yasue was asked about the process of selecting Disney worlds for the game and how tight a control Disney had over the same.

Yasue responded, “We have to discuss with Disney about how we’re going to proceed with each world to make sure they agree with our vision and feel it fits. On a personal level…I would really like Frozen. The snow, ice formations and story are very magical, the music too of course. I saw it with my daughter and it was very enjoyable.”

Frozen is the most recent Disney film and arguably the studio’s most successful yet despite the fact that, well, it’s not any good. What are your thoughts on Frozen being included as a world in Kingdom Hearts 3? Let us know below.