Co-director Tai Yasue promises it will be "more technical and offensive". 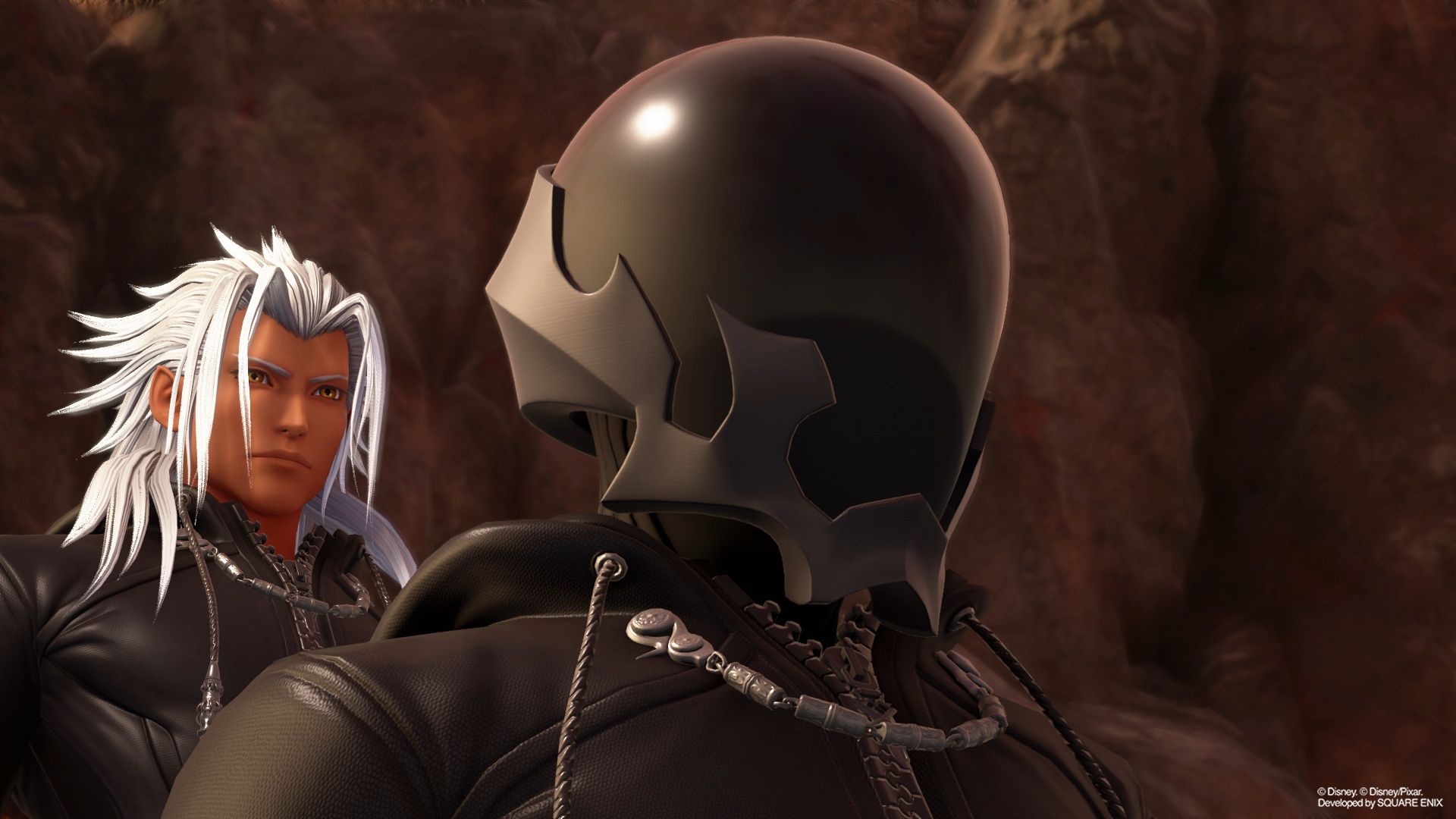 Square Enix’s Kingdom Hearts 3 was a success in many ways, but one thing that felt uneven was the difficulty of Proud Mode. Thankfully, those craving a greater challenge or just something to do while DLC is being made will have Critical Mode to dive into soon. Co-director Tai Yasue revealed to Game Informer at this year’s Game Developers Conference that the mode would be coming very soon.

It will also offer more than just higher values for enemies. According to Yasue, Critical Mode will be “more technical and offensive” and is meant for players who are “good at action games” and “timing attacks”. Overall, the skill needed should change how the game is played, which is good news, because Kingdom Hearts 3 has tons of mechanics to reward highly skilled players.

Kingdom Hearts 3 released in January for Xbox One and PS4. It was the highest selling game in the United States for the month according to The NPD Group and even topped Media Create Charts. Both free and paid DLC are currently planned, with the former rolling out as it’s finished. As for the latter, you can expect a number of things to be combined and released at once, but it will take more time, as per director Tetsuya Nomura.