Time to clear up some, but not a lot of, space. 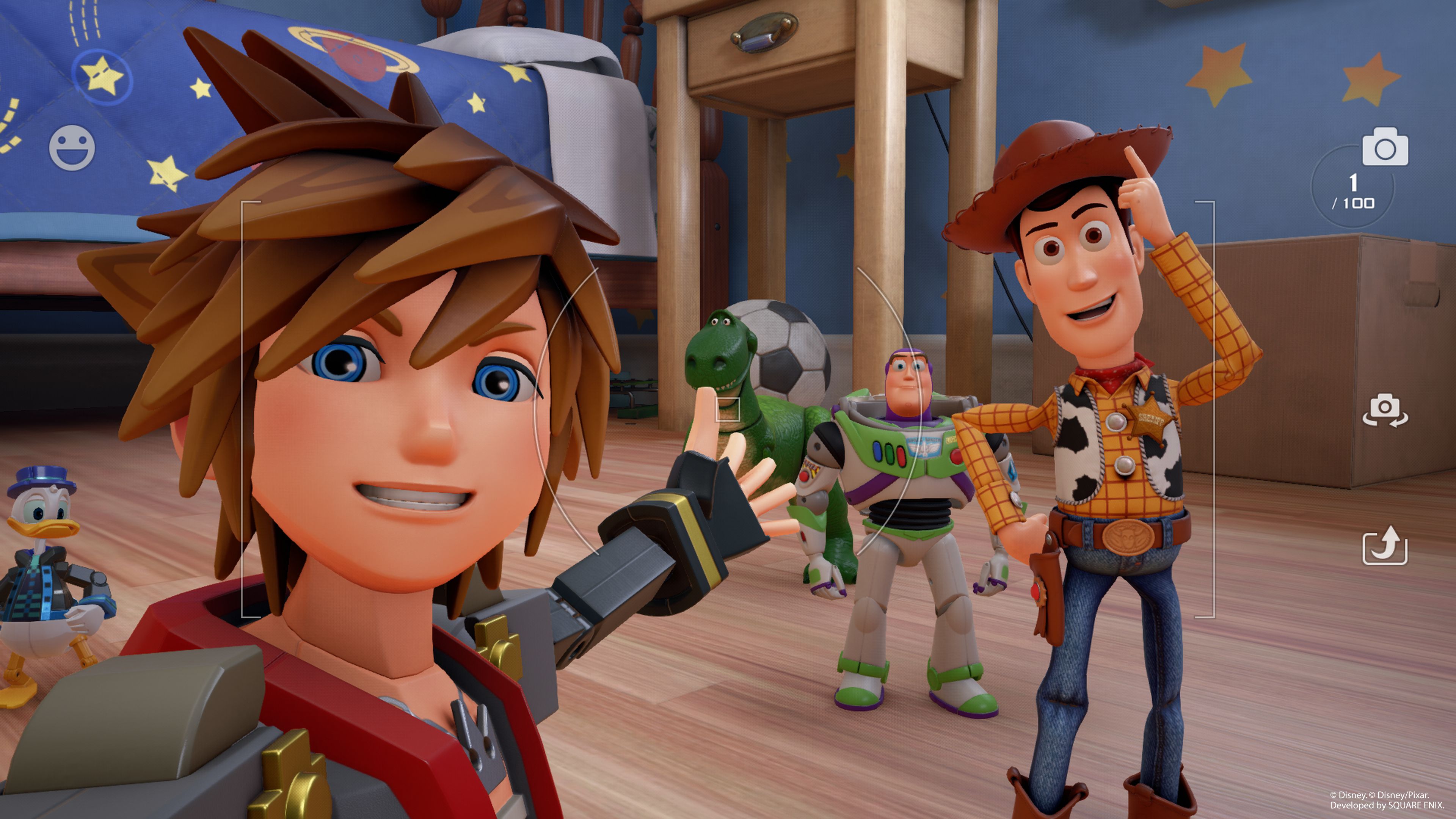 Kingdom Hearts 3 is almost here—can you believe that? The eagerly anticipated conclusion to Sora’s story has been over a decade in the making, and it makes sense that fans around the world are excited to see how the Square Enix/Disney crossover will resolve its admittedly tangled storylines when the game launches next week.

To prepare for the game, you presumably want to clear the requisite space on your console. The good news is, it seems like Kingdom Hearts 3 is on the smaller size, relatively speaking, as PS4 and Xbox One game file sizes go. Thanks to the title being available for pre-load on both consoles, we know its file sizes.

On PS4, the game will come in at 37.4GB, while the Xbox One version is actually a teensy bit smaller at 35.8GB. This doesn’t account for any of the updates that we know the game will get after its launch, either, which may affect its file size somewhat.

Kingdom Hearts 3 is due out on PS4 and Xbox One on January 29.