Kingdom Hearts 3 manages to hold on to the top spot. 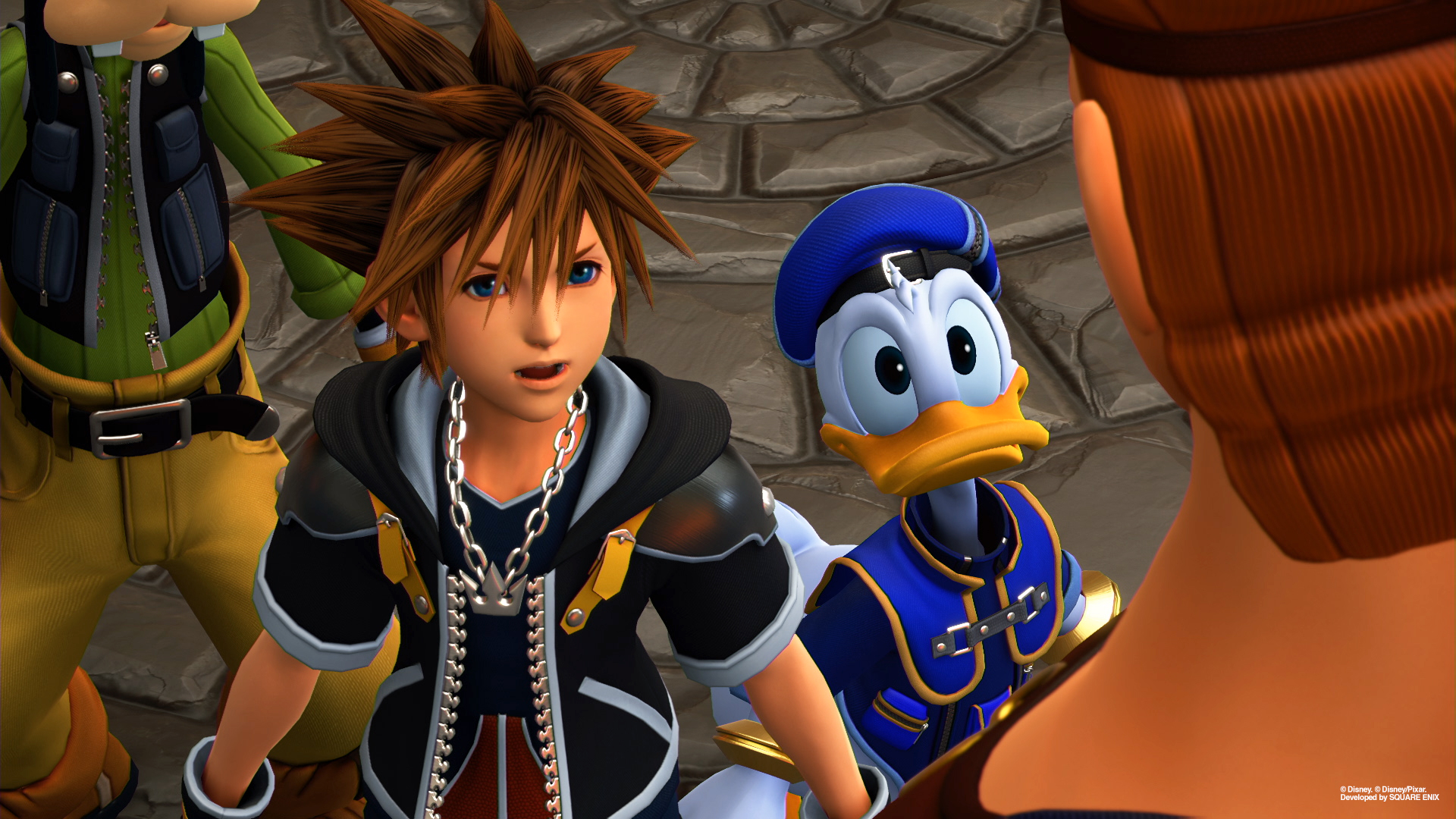 This week’s Famitsu charts for the most highly anticipated upcoming video games aren’t very different from last week’s. Kingdom Hearts 3 has managed to retain its place at the top of the list, at least temporarily bringing an end to the constant back and forth between it and Final Fantasy 7 Remake, which remains in second place.

Super Smash Bros. Ultimate is in at number 3, where it seems to have firmly cemented itself in the spot over the last few weeks. Resident Evil 2 and Persona Q2 have switched around once more, with the Capcom title moving up one place to number four, and the upcoming 3DS RPG dropping down to number 5.

Following behind is Dragon Quest Builders 2, maintaining its hold on the sixth position, while Judge Eyes, known as Project Judge in the west (at least for now), has leaped up from ninth place to seventh. Following it is Disaster Report Plus 4: Summer Memories in eighth place. God Eater 3 moves down one place to number 9, while Devil May Cry 5 rounds off the top 10.

You can check out the full top 10 below. All votes were cast by Famitsu readers between October 25 and October 31.