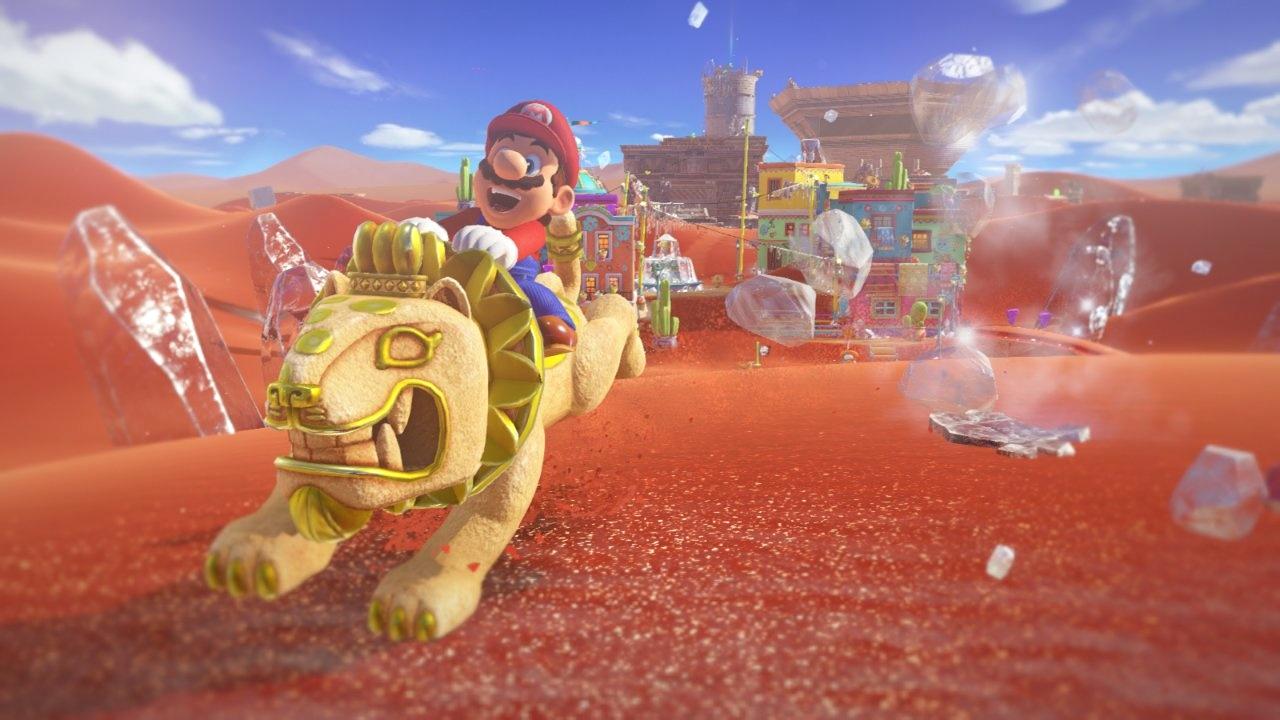 The latest charts for Famitsu’s most highly anticipated upcoming games as voted by their readers is in, and some of the biggest upcoming titles are in the top 10, predictably enough. Surprisingly, Final Fantasy VII Remake, which has been at the top spot of the list for several weeks running, has dropped down one place, with Monster Hunter World replacing it.

Super Mario Odyssey remains at third place, while Kingdom Hearts III and Pokemon UltraSun and UltraMoon are in the fourth and fifth positions respectively. Xenoblade Chronicles 2 retains its place at number eight, while Dynasty Warriors 2 moves back into the top 10 at tenth position.

You can check out the full top 10 below. All votes were cast between September 28 and October 4.