Which is great! But we also got a brand new trailer for the game, which confirmed Jack Sparrow and Pirates of the Caribbean characters and world for the game. Who all looked uncannily like they do in the movies, I have to admit.

Kingdom Hearts 3 is set to launch on January 29 in North America and Europe. It will come out on PS4 and Xbox One. Make sure to watch the new trailer below. 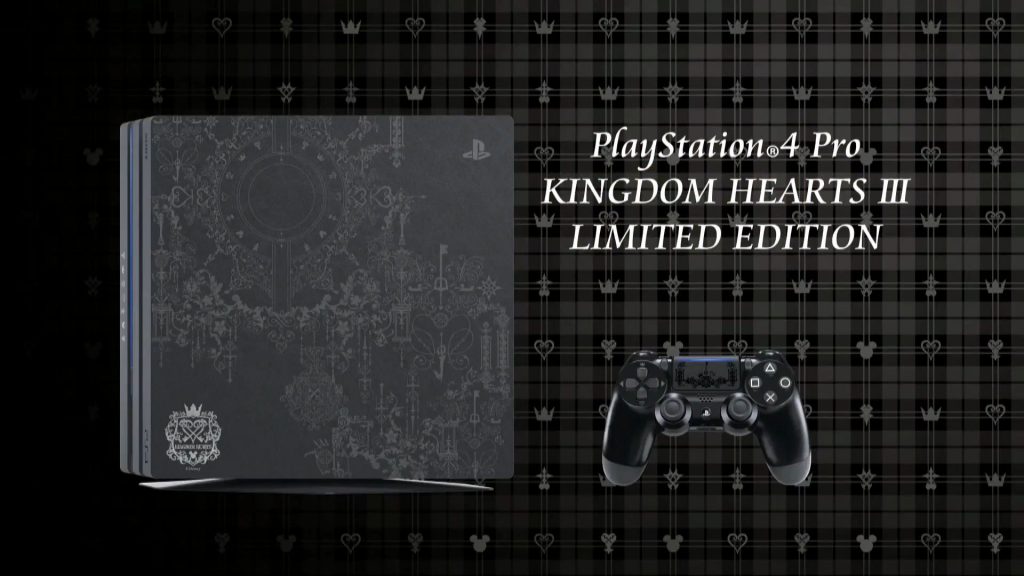