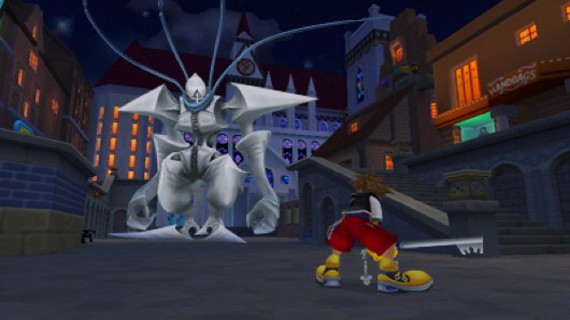 Square Enix has announced that Kingdom Hearts 3D: Dream Drop Distance- the 3DS iteration of the series- will release in Japan on March 29, and it will be available in three editions: 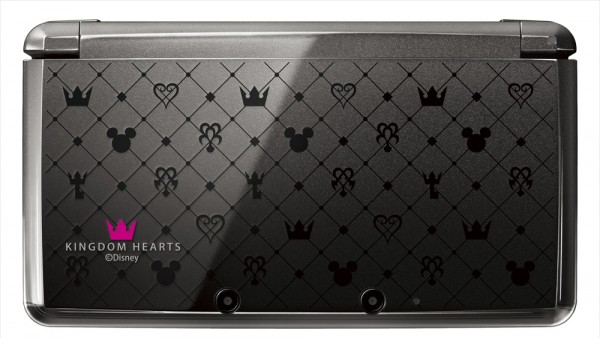