The epilogue scene – which had been withheld to prevent leaks – has been added to the game. 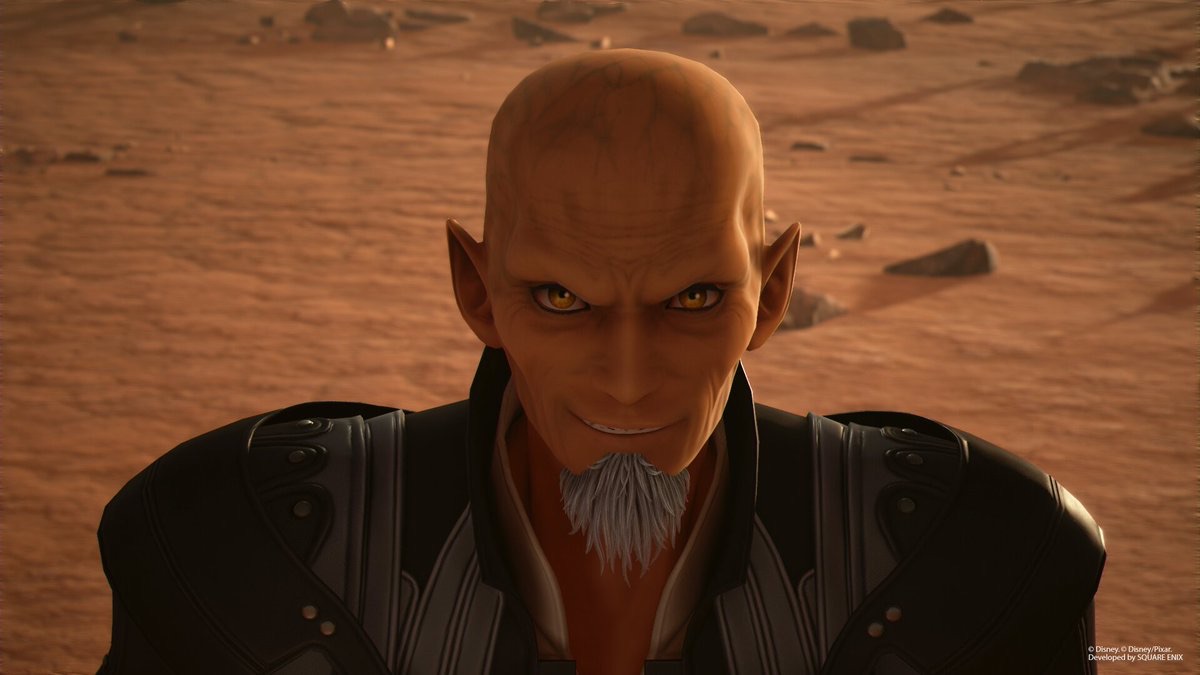 As a highly anticipated conclusion to one of the most story-heavy video game franchises ever, Kingdom Hearts 3 is a game that is more susceptible to leaks and spoilers than most other releases in the last few years. As such, Square Enix and director Tetsuya Nomura took steps to ensure that in case the game did get leaked (which ended up happening, of course), the most spoiler-heavy parts of the game would still be kept a secret.

How did they do that? By withholding the game’s epilogue scene and not including it in the version of the game that was sent out on launch day. That was to be added once the game had released as part of a patch– and that patch is here now. Patch 1.01 and Patch 1.02 have collectively been rolled out for the game, with the former adding the Memory Archives videos to the game, as well as fixing “various issues”, and the latter adding the epilogue cutscene.

Kingdom Hearts 3 launched today for the PS4 and the Xbox One in the West (having already released in Japan on January 25). In case you’re looking for a refresher or a crash course on the series’ story so far before jumping into the conclusion, you can check out the Memory Archives videos linked above- or you can read through our comprehensive series recap through here.