Square Enix continues to build up the hype for the highly-anticipated RPG. 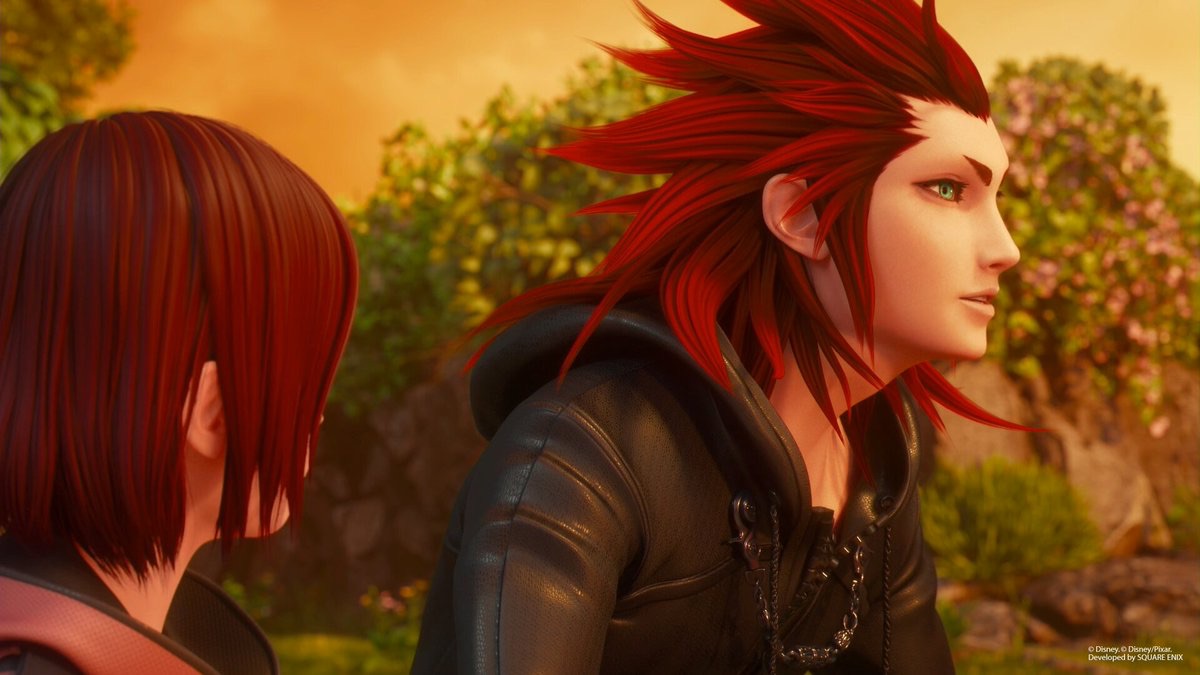 As Tetsuya Nomura promised recently, Square Enix has been releasing its final round of trailers and videos for the upcoming conclusion to their long running RPG saga, Kingdom Hearts 3. We got to see the game’s intro movie not too long ago, which was followed by a dramatic narrative-focussed trailer. What we have today is much less meaty in comparison, but those looking forward to the game will find it interesting nonetheless.

Below, you can watch three commercials for Kingdom Hearts 3 that have been airing in Japan. They focus on separate aspects of the game, with each of them putting the spotlight on some of the various Disney worlds we’ll be visiting in the game, the game’s combat and more action-oriented sequences, and, of course, some of its story-heavy bits with snippets of cutscenes. Take a look below.

Kingdom Hearts 3 launches in just a little over a month from now, on January 29, for the PS4 and Xbox One. Be aware of spoilers till then- the game recently got leaked, and spoilers have been a dime a dozen on the internet.